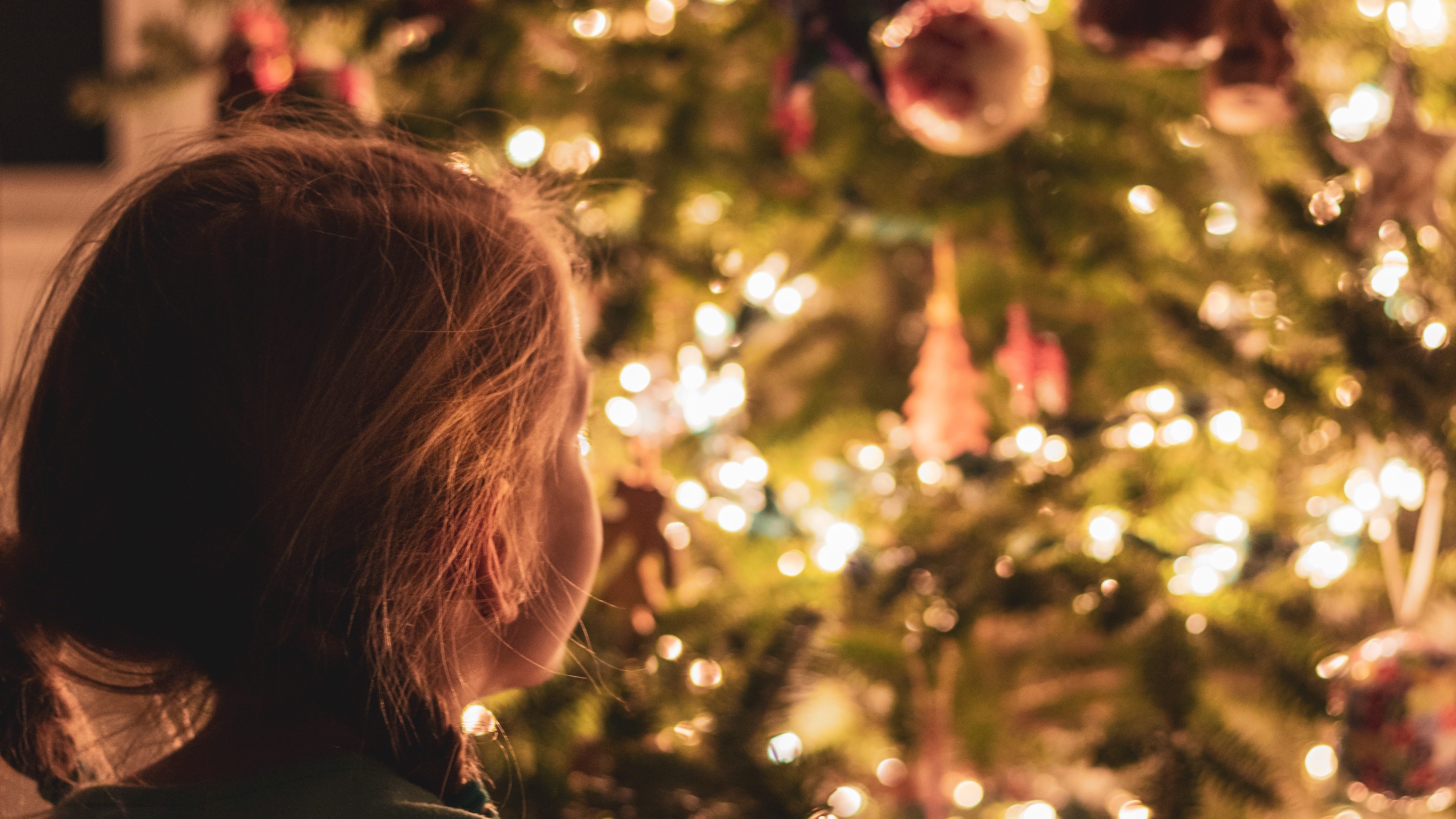 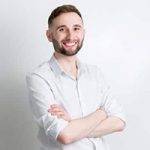 From St. Nicolas to Bodhi Day, we’re sharing the world’s festive celebrations from across cultures and languages. If you’re preparing internal comms for international teams or sharing multicultural marketing this festive season, this might provide some food for thought.

If you want to know how to write Merry Christmas in 10 different languages, take a look at our blog. Now let’s start the festivities!

24 Christmas traditions from around the world 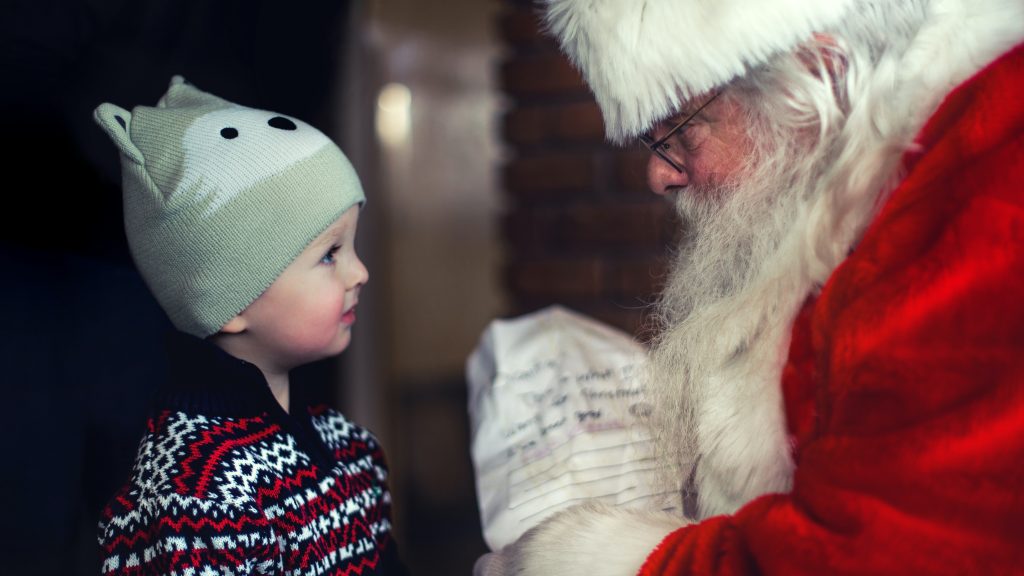 Our first tradition featured is “Letter to Santa”. In Canada, the postal system genuinely recognises the address Santa Claus, North Pole, Canada, HOHOHO. Any letters received bearing this address are not only opened – but they’re also replied to. Find out more here: https://bit.ly/2ViN8Il

Next up is Ethiopia. Ganna is the oldest game practised in Ethiopia and played on Christmas Day. Legend says that when the news of the birth of Jesus reached the Ethiopian shepherds, they began hitting the ball with their shepherd’s crooks in a fit of happiness, and that is how ganna and field hockey were created. More info about the tradition: https://bit.ly/3g06mff

This tradition isn’t for the faint-hearted. Each Christmas in Greenland, they tuck into mattak – raw whale skin with a little blubber – and kiviak, which is made by wrapping an auk (a small arctic bird) in seal skin, burying it for several months and then eating its decomposed flesh.

There’s plenty to do in Scotland in the winter, and many Scots love getting in the festive spirit. But did you know that Christmas was banned here for almost four centuries?

Working on Christmas Day is now a distant memory for lots of Scots, but there are many old traditions that people still hold onto. For example, some folk like to bake unleavened Yule bread for each person in their family. Whoever finds a trinket in their loaf will be blessed with good luck for the year! Learn more about Scottish Christmas here: https://bit.ly/3qqagTD

In Austria, St. Nicholas has an evil counterpart called Krampus – a demon-like creature with one task: to punish bad children before Christmas. The central event is always the Krampuslauf (Krampus run). It is a spectacular nocturnal parade of terrifying clad Krampus figures and Perchten elves.

Our next tradition may be familiar. Thought to originate in Georgia is the Elf on the Shelf! This is a super creepy tradition akin to some ideas of European countries. This little elf doll that is widely available for purchase, is set out by parents at the beginning of December to watch the behaviour of young children.

Although this year, a Georgia judge hilariously imposed a ban on the beloved Christmas tradition Elf on the Shelf as a “gift to tired parents”.

Tired of living in Elf on the Shelf tyranny? Not looking forward to the Elf forgetting to move and causing your kids emotional distress? I am a public servant and will take the heat for you. My gift to tired parents.

P.S. – If you love your elf, keep your elf. No contempts. pic.twitter.com/JcqAOljbAS

On Christmas Eve, every Norwegian will hide all the brooms in the house. December is the darkest time of the year, and in Norway it’s a long-held belief that mischievous spirits and witches will be lurking about looking to steal a broom for their traditional Christmas night-ride. More info about this tradition: https://bit.ly/3goFVAh

In addition to the standard tinsel, fairy lights and baubles, Ukrainians like to throw an artificial spider and webs on the tree as well. The tradition has its origins in an old tale of a poor woman who couldn’t afford to decorate her tree and woke on Christmas morning to discover a spider had covered it in a glorious, sparkling web.

The Portuguese Bananeiro occurs on Christmas Eve when thousands gather in Braga’s city square to drink Portuguese Moscatel wine and eat, you guessed it – bananas. The tradition dates back 30 years and is now immensely popular among the Braga community. Click here to learn more about this tradition: https://bit.ly/2JPscqc

10. Iceland’s a shoo-in for gifting

The next tradition comes from Iceland. The eve before 12th December, everyone who believes in the Yule Lads will put a shoe on the window sill and keep it there for 13 days. Every night until Christmas, a new Yule Lad will visit the window and place a small gift in the shoe. More info about this tradition: https://bit.ly/3gDD46A

11. Czech over your shoulder

Our next tradition is from the Czech Republic. On Christmas Eve, unmarried Czech women stand with their back to the door and toss one of their shoes over their shoulder. If it lands with the toe facing the door, it means that they’ll be married within the year. More info about this tradition: https://bit.ly/2LzjInX

The next tradition comes from Italy. Unable to conclusively prove the existence of Santa, the Vatican decided to throw its weight behind something they’ve had countless dealings with: an old witch called La Befana, who fills children’s stockings with sweets or coal (if they have misbehaved). More info about this tradition: https://bit.ly/2W7nSVM

In the city of Gävle, Sweden, a three-ton goat is constructed out of wood and straw and erected in the marketplace to mark the beginning of the Christmas festivities. As part of the tradition, residents attempt to burn down the creature each year as the rest of the population waits to see if they can succeed. Find out more here: https://www.nationalgeographic.com/news/2017/12/christmas-gavle-goat-yule-fire-protection-sweden-video-spd/

Feliz Navidad! Unique to Catalonia, Spain, is the Caga Tió or ‘pooping log’. The log is dressed and fed with small pieces of bread or orange peel each evening. On Christmas Eve or Christmas Day, children hit the log with a stick, singing the special Caga Tió song, asking it to give them lots of sweets. More info about this quirky tradition: https://bit.ly/3p3orwD

Our next tradition comes from the Christian population of India. Christian communities in large cities such as Mumbai celebrate Christmas in several different ways. Traditional Christmas trees, for example, are usually replaced with mango or banana trees! Learn more about this tradition here: https://bit.ly/3absXEO 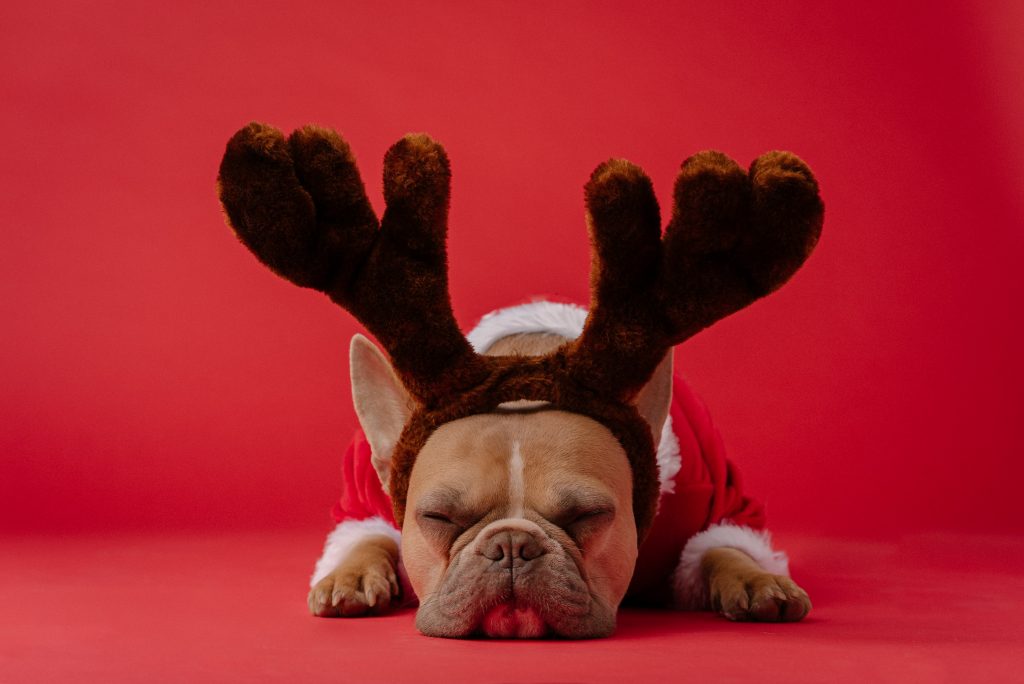 In the lead-up to Christmas Venezuelans attend a church service called Misa de Aguinaldo. In the capital, Caracas, it is customary to travel to the church on roller skates. Indeed, so widespread is the practice, many roads in the capital are closed until 8 am to provide Christmas worshippers with a safe passage. Learn more about this tradition here: https://bit.ly/3aguJ7L

Many people choose to give apples on Christmas Eve, which is called Ping’an Ye (peaceful evening) in China. The more valuable the apple given, the more love is expressed, but remember to give an orange in return! To learn about this fruity tradition click here: https://bit.ly/3cC3pB0

18. Mexico’s carving out the fun

The next tradition is the Night of the Radishes originating from Mexico. As Christmas draws near in the Mexican city of Oaxaca, artisans and amateurs compete to create the most striking carved radish in town. Learn more about this tradition here: https://bbc.in/38jbXKb

Fröhliche Weihnachten! Germany is responsible for the origin of Christmas trees, as devout Christians began the tradition in the Middle Ages. Typically, the tree is brought into the house on Christmas Eve and is secretly decorated by the mother of the family for the young children. Learn more about this popular tradition: https://bit.ly/3nBjlHl

This food-related tradition originates in Japan. In 1970, Takeshi Okawara – manager of the first KFC restaurant in Japan – began promoting chicken “party barrels” as a Christmas meal. Today, demand is such that an online service has been created: order your Xmas Family Bucket in advance and have it delivered (3.6 million Japanese families do that each year).

Our next tradition is in Russia. You’ll have to wait a bit longer for this one because Russia celebrates Christmas on January 7th, with only some Catholics choosing to mark the occasion on December 25th. This is because the Russian Orthodox church uses a different, older calendar – known as Julian – for religious celebrations. Learn more about Christmas in Russia here: https://bit.ly/3nyXUXD

Have you heard of the Pohutukawa tree, also known as the Kiwi’s Christmas tree? With crimson flowers, it is known nationally as a symbol of the holidays. The beautiful and brightly coloured blossoms of this tree have been used to create holiday centrepieces, as well as the full tree serving as decoration. Learn more about this tradition here: https://bit.ly/3nuHorv

Our next tradition comes from Wales. Spawning from pagan rituals in the region, Mari Lwyd sees a singing group of people decked out as skeletal horses arrive at the door of your home, or more traditionally a pub, and challenge you to a rhyming or “versifying” competition.

Our last Christmas tradition is Polish. The night before Christmas is called ‘Wigilia’. The main part of Wigilia is a solemn family supper, which starts right after the appearance of the first star in the sky. It symbolises the Bethlehem Star that was shown to the three kings by God to guide them to the stable where Christ was born. Learn more about this tradition here: https://bit.ly/2KnPOmf