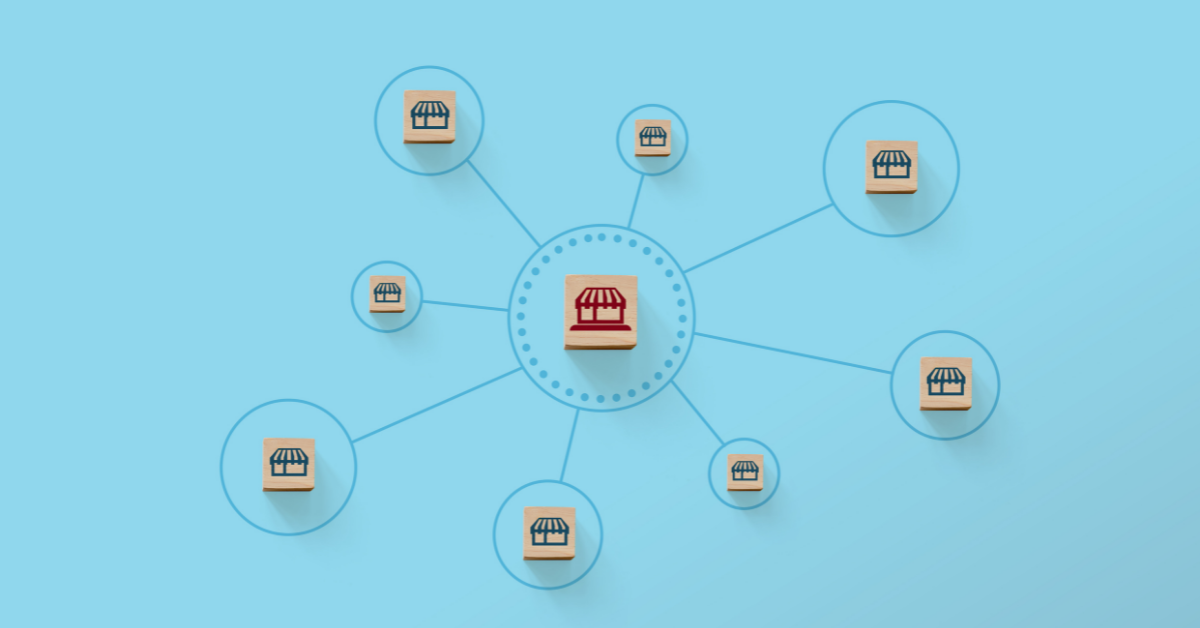 When marketing internationally, it’s easy to assume that a well-crafted, thoughtful campaign will have the same impact across multiple markets – but that’s not a given. Many well-known global brands have fallen victim to this mentality, making costly errors in judgement by not fully understanding the culture in which they are operating.

Standardisation is the cause of many household-name brand’s cultural blunders. When marketers assume global markets to be homogenous and offer the same marketing, products and services, they risk apathy at best or significant brand damage at worst. Standardisation is not always appropriate and many businesses have lost time, money and repute by not giving enough consideration to the local market.

In this blog, we explore examples of how a strong understanding of cultural influences has allowed brands to thrive in different markets, and what can happen if this understanding is not given its due diligence.

When brands get it wrong

HSBC is one of the world’s best-known banks. However, in 2009 they lost almost 10 million dollars trying to rebrand after a fatal miscommunication when its American tagline ‘Assume Nothing’ was standardised for global marketing. Unfortunately for the bank, the tagline didn’t translate well at all. In several countries, the call to action became: ‘Do Nothing’, which perhaps isn’t the best slogan when trying to push your services. After great expenditure and image recovery, the tagline was amended to ‘The world’s private bank’, which translates far more effectively in other cultures.

Nike’s ‘Chamber of Fear’ campaign was banned by radio, film and television administration in China after it was deemed disrespectful to the country’s national dignity. The advertisement depicted American NBA star, LeBron James, defeating an animated figure of a wizened, bearded kung fu master. In the commercial, the American athlete also gets the better of two women in traditional Chinese attire, as well as a pair of dragons—considered to be a symbol of China. Nike apologised for running the commercial, but was still faced with a substantial loss of business from a market in which its sales have nearly doubled in the past year. In this example, and many others, emotions are a key reason behind marketing mishaps. Take a look at this blog for more information on the role emotions play in culture.

Standardisation: can it ever work?

These examples demonstrate where a lack of consideration, sensitivity and research has ultimately damaged well-established brand images. Standardisation is rarely the correct approach when it comes to expanding markets globally—culture is simply too complex. A more detailed explanation of how different cultures are classified and therefore understood can be found in our recent blog ‘Global marketing + cultural classifications = success’.

So, are there ever instances where standardisation can work? When the proper adaptations are made from the target market to the source market—yes! Many brands have adjusted their local culture positioning strategy to adhere to local taste and demand, and done it well.

One such instance is Harley Davidson. The iconic American motorcycle brand has been able to maintain its unique and edgy image whilst still successfully adapting its products and marketing for other cultures. For example, when developing a new street bike for the Indian market, they took into consideration what the local market would wear. As sarees were a popular option within the female community, the brand added a bar to the back of the bike for sarees to be wrapped around. It was a small touch that went a long way for brand value in a new market.

Many brands adapt their brand names on a country-specific basis. Take McDonald’s for example: its namesake doesn’t translate well into a market like Japan, so the name was changed to Jingongmen which translates as ‘golden arches’—a visual symbol of the brand that resonates everywhere. Jingongmen added further cultural value to its brand as it developed new recipes, such as the ‘Ebi burger’ or ‘Yukki burger’, which were derived from the cultural palette. In other countries, the name and products vary where the brand meaning is lost in translation. The famous tagline ‘I’m lovin’ it’ also varies across countries to retain its intent. Take a look at this blog on translating straplines and slogans to find out more.

Complete standardisation across different markets rarely works. Even subtle cultural adaptations can make a significant difference as seen in the Harley Davidson example. When it comes to global branding and messaging, adaptations should always take into account local cultures and nuances. In taking the time to discover what will resonate with international markets, not only are you less likely to commit a cultural blunder, but you also open the door to new opportunities and customers.

If you’re planning a multilingual marketing campaign, take a look at this guide. It’s free to download and will take you from strategy, through to coordinating launches and getting a great ROI. 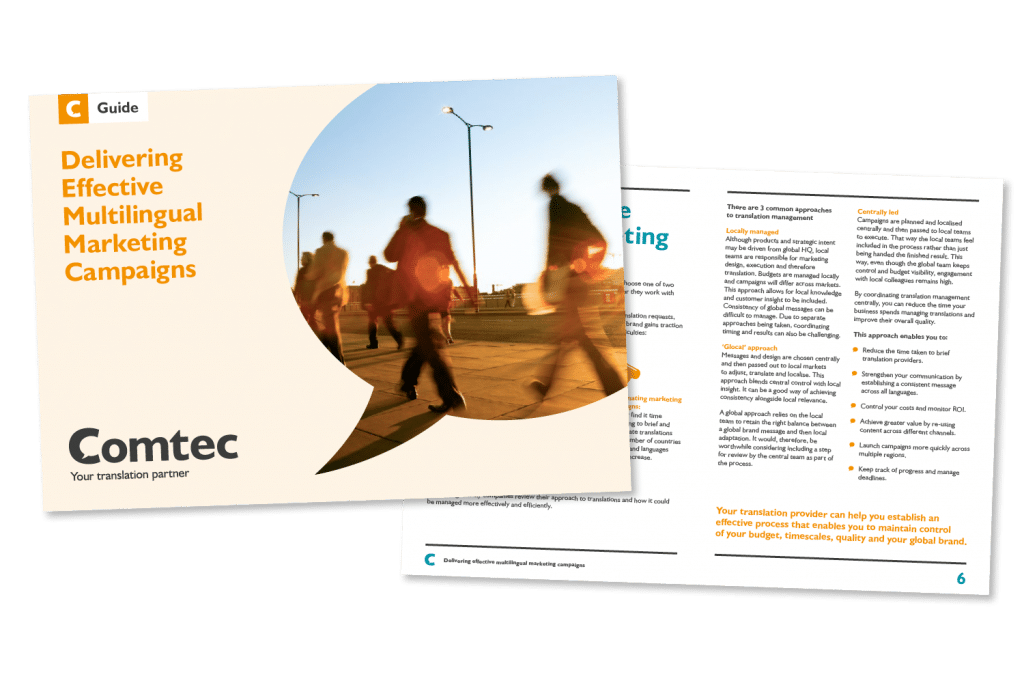