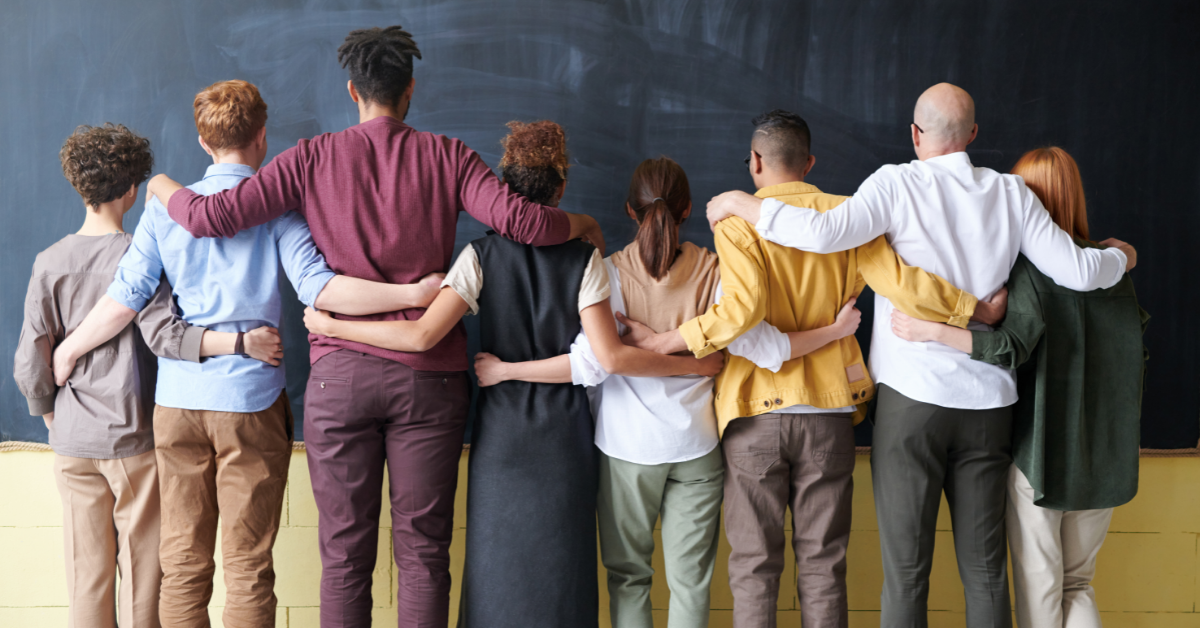 Our culture is ingrained in us from the very beginning. We learn it before we even know we are learning it. Yet, when we think of the word ‘culture’, we tend to think of food, music or dress—tangible things that we can easily place or identify. But, in reality, it has a much more introspective, nuanced meaning.

Culture shapes the way we behave and speak. It affects how we interpret the actions of other people and how we react to them.

For anyone that has grown up and lived in a singular culture, it’s common to think of actions and behaviours as just who we are, rather than as a direct impact of our culture. But when we begin to make these assumptions in a multicultural work environment, things can get…a little tricky, to say the least.

We sat down with Jessica Rathke and Kirsty MacEachen, two key Comtec Cultural Services Partners, to discuss the importance of cultural awareness in business environments and how it can boost anything from revenue to productivity and working relationships.

Both Jessica and Kirsty have extensive experience in cross-cultural coaching, to help professionals in all corners of the world become more culturally intelligent. Together, they have helped some of the world’s largest organisations to transform their intercultural and organisational challenges into success stories.

To put it simply, when it comes to understanding cultural differences—they’re pros.

Jessica begins by telling us how the concept of being on time can vary significantly from culture to culture. In the UK, for example, we’re a pretty timely bunch—Japan even more so. In Portugal, they tend to have a more relaxed approach to time and treat it more casually.

In the world of business, however, getting these nuances wrong could be the difference between a good and bad working relationship. A positive or negative first impression. A deal or no deal. Having an awareness of even the smallest differences in cultural attitude can have a big impact in the long run.

This means that what one person believes to be normal can be perceived by another as being irritating, rude or deliberately difficult. Kirsty echoes this point, “If you’ve been brought up monoculturally, you may believe that what you are seeing as a cultural norm is actually part of being a human being. You don’t fully understand the cultural programming that you have been immersed in since birth. You can think that what is normal for you is normal for everyone. In fact, that’s not true.”

Having a basic awareness that our perception of ‘normal’ can be entirely different to someone else in the world might sound simple, but it can go a long way toward creating inclusive environments and happier teams. 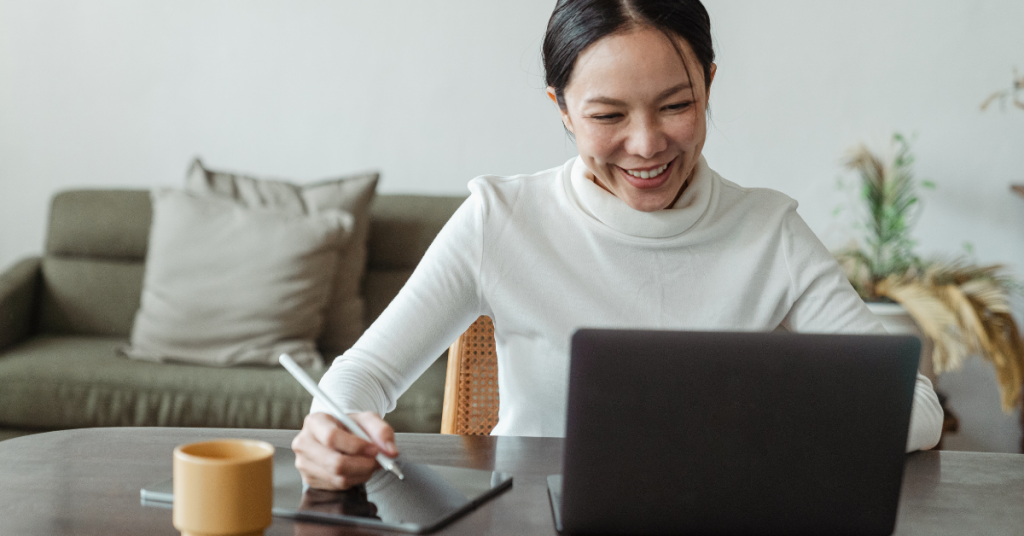 How tech is keeping up with multicultural etiquette

And it’s not just people that need to adapt to work successfully within multiple cultures, technology also must.

There is a tradition in Japanese business meetings that the seating plan is arranged according to the role and level of responsibility within an organisation. During the pandemic, video calls made this much trickier, as distinguishing between meeting leaders and other attendees proved puzzling. Because of this, Zoom created a new system where you could tell who was leading through the size of their video box.

Similarly, while in English or American culture interrupting with ideas and commentary is relatively normal, in some cultures it would be considered rude. Hence most video chats now have a hand raising tool so that cultures that require it can wait for their turn to speak, rather than chipping in.

Ensuring you are using technology that best suits your global locations and client base is another great way to keep all parties happy and heard.

Jessica makes the very important point that it’s no longer the case that only executives and specific teams come across multicultural contacts. “These days, the trend of globalisation has meant that every type of employee from any kind of team will, likely, deal with someone culturally different to them.”

This is, in part, why more and more businesses are turning to cultural awareness training.

While it sounds like a mammoth task – teaching people to understand a breadth of different cultures – there are staged approaches you can take that are extremely effective. The Hofstede model is one such way. An extensively researched six-dimension model of culture, it allows us to distinguish one culture from another through:

Where a culture falls on these scales can help people understand how to act and what to prioritise or avoid when communicating.

Reframing culture as a priority

Often, cultural awareness and the training to get you there get deprioritised. For a lot of businesses, there are simply “bigger fish to fry”, be it mergers, client pitches or scaling. That is until we understand just how crucial a role culture plays in all of these things when attempting them on a global scale. As Kirsty says, “if you’ve only ever lived underwater, you don’t know that walking is something other people need to do. It’s the same for culture. If you’ve only ever lived and worked in the UK, you may not be aware of the other ways that different cultures approach the same dilemmas. That’s where the danger can lie.”

A company merger in a new market can create serious, long-term issues if there is no understanding of how the other likes to work, express themselves, or communicate. Many have crumbled due to a simple lack of understanding. Often, all it takes is an introductory call, or a slight change in how we speak to someone that could make or break a relationship for good.

At the end of the day, it all boils down to the benefits you get from an overarching awareness of different cultural nuances. As Jessica says, “Productivity is going to be much higher in meetings, you’ll arrive at decisions more quickly and, most importantly, with a lot less friction.”

Want to find out how you can implement cultural awareness training in your company? At Comtec, we offer training tailored to the specific needs of your team, department, or organisation. We can offer both individual and group-based training, in-person or online—whatever you need. Get in touch with a member of our friendly team today.

Finally, do check out our full suite of Cultural Consultancy services to learn about all the things you can lean on us with when setting sail overseas.