We are delighted to welcome 6 new members of staff to the ever-growing Comtec family!

During the past six months, we have recruited a group of very talented individuals with professional qualifications in languages and extensive experience in the translation industry to join our teams in Leamington Spa and London.

Comtec is a fast growing translation services provider and our new recruits will help us develop our services and deliver a great customer service to all our clients.

Learn all about our new team members, their backgrounds and what makes them tick below: 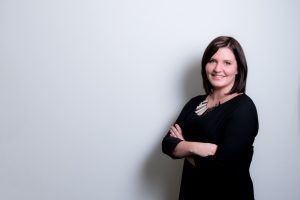 Perrine is from Lorraine in France (yes, where the quiche comes from) and is not only fluent in her native French; she also speaks English, German and a bit of Swedish. As with many of our team, Perrine loves travelling and exploring new cultures; her goal is to visit all the European capital cities in the next few years. Perrine has a few unusual interests and passions including sausage dogs, cheese and horror movies! She also loves to cook, spending hours recreating her mother’s classic recipes for dishes like tartiflette, lasagne and carbonnade flamande. 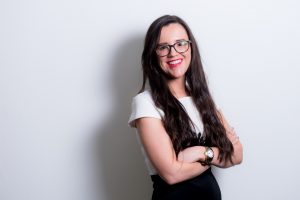 Tanya is a fluent French speaker with a BSc in French and Translation Studies, an MA in Translation and TESOL. She’s also an enthusiastic cook and a Great British Bake Off fan – we’re hoping that the move to Channel 4 doesn’t put her off baking treats for the office! To burn off those cakes, Tanya goes to hula fitness classes, which she says is the funniest way to stay fit but also gives you a serious workout. Most weekends you will find Tanya on a city break, exploring Europe and other parts of the UK. Having travelled around America and Australia, the next big trip on Tanya’s bucket list is Canada where she’ll be able to experience both the French and English speaking cultures. 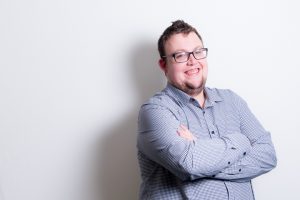 If you can ever get a word in edgeways, you’ll find out that Mark is a Qualified Lawyer Linguist from the University of Poitiers, with a degree and master’s in Law and a second year master’s in Law and Languages. He jokes that he should have been a politician, as he does like to talk a lot! Mark is bilingual (French and English) and has lived both in France and the Czech Republic. Outside of work Mark is a huge sports fan spending his free time following football and rugby, and supporting Manchester United. He also likes flyboarding. If you don’t know what that is, search YouTube: it looks like fun! 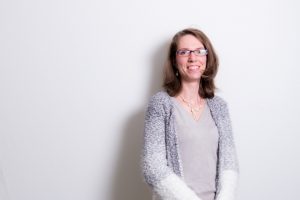 Joanna is responsible for new business at Comtec, focusing on the Engineering and Medical sectors. Prior to taking this role she worked as a translator, private English tutor and an international media analyst – always happy to get involved in language-related projects. Joanna is native Polish, fluent in Russian and English, and speaks a little bit of German too. Passionate about languages from an early age, she initially learnt English from playing computer games! As well as being a fluent English speaker, Joanna also gets our sense of humour; she loves classic British comedy. Weekends are spent in true ‘escape to the country’ fashion with her family and a DVD box set of ‘Only Fools and Horses’! 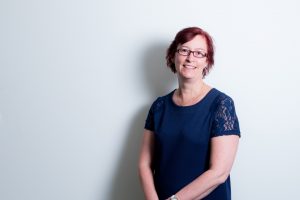 Michelle is our Finance And Admin Assistant working with Carole at HQ. She has many years of experience in accounts and finance roles across a range of industries, including engineering and yachting. Although she’s not a linguist by profession, Michelle now knows the word for ‘invoice’ in several languages! In recent years Michelle and her family have spent holidays in France enjoying the culture and food, and especially the wine. As well as processing our translators’ invoices, Michelle has the very important role of organising the Comtec Christmas Party and coordinating our Secret Santa. 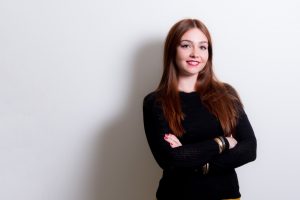 Marianne is a Francophile who loves nothing better than immersing herself in the culture, language and music of France. She is also interested in politics, particularly French politics, which she developed during her studies for a BSc in French and English Language. As well as being a passionate linguist, Marianne is also a cellist, artist, scuba diver, bass guitarist, golfer and poker player; and if that’s not enough she sometimes even confesses to being a bit of a Trekkie! Alongside her interest in space and science, Marianne loves to travel. Kenya, South Africa, America, Mexico, Indonesia, Hawaii, Bahamas, and Cuba are all places that have stolen her heart.

To find out more about Comtec and what it’s like working with a translation service provider, watch our video here.