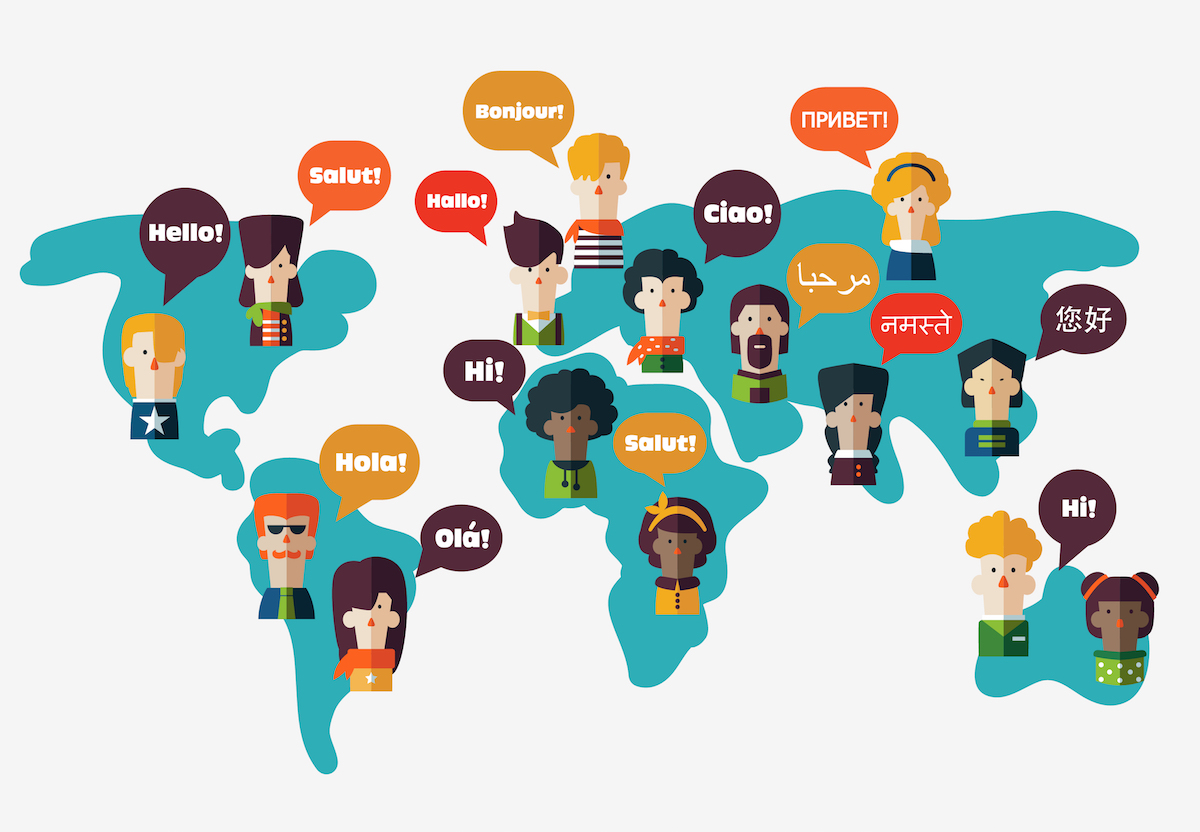 The British Council has recently published an updated report called Languages for the Future, which looks at the linguistic challenges the UK government, businesses, organisations and individuals face in an international marketplace. Last published in 2013 the new report is set against a very different economic and political landscape than four years ago, and this provides a stark reminder of the importance of languages to our ability to succeed as a global nation.

The UK’s departure from the EU is a significant driver in our need to improve language skills. It will reduce the extent that we can rely on English as the ‘international language of business’, and necessitates an urgent need for linguists who understand the language and culture of the countries we wish to communicate with. The report also highlights the UK’s poor track record in promoting the value of languages, as well as provision for language learning in schools.

As translation service providers we are only too well aware of the disparity between the UK’s collective language skills, and those of the countries our international translators and interpreters come from. Recruiting British linguists to translate content from another language into English is generally harder than the other way around. Fortunately we do have many excellent English language translators on our team; but they are in the minority as fewer people in the UK are choosing to study foreign languages at GCSE, A’ Level and in higher education.

The British Council’s report identifies those languages that are likely to be most useful to the UK in the future. Using the 10 indicators shared below to weigh up the importance of different languages to the UK – including economic, non-market and balancing factors – it signposts those languages we (government, businesses and organisations, and individuals) should be investing in:

Top 10 languages for the future

Using these indicators, The British Council’s team extrapolated the data and has drawn up a list of the most important languages for the UK. They are (drumroll please):

What does this tell us? Clearly three of the top five languages (which incidentally scored much higher than those further down the list) are spoken by EU member states. As near neighbours and with long established relationships, we might expect to continue to engage with these countries after the UK’s departure from the EU. Mandarin Chinese and Arabic are no real surprise either. Mandarin Chinese is ranked 1st globally with nearly 900 million speakers, and Arabic is ranked 4th globally with 300-430 million speakers worldwide.

While the report calls on government, educators and businesses to do more to improve language skills within the UK, in the short to medium term many businesses and organisations will require language support such as translation services to compete on an international stage. Now’s the time to build a strong relationship with a translation partner, a provider who really aligns their services with your needs and goes out of their way to understand your business’ global strategies.

If you would like to explore working with Comtec and have a chat about your language requirements, please get in touch. Call +44 (0) 1926 335 681 or email info@comtectranslations.com

I would also recommend downloading the British Council’s report Languages for the Future here to get more insight into the UK’s top language priorities and how these are relevant to your organisation.