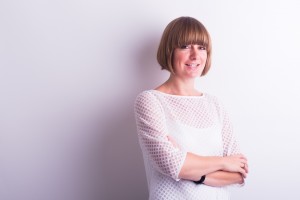 Head of Operations for our London team, Caroline has an MA in Interpreting and translation from the University of Westminster. A speaker of 5 languages – English, Spanish, Portuguese, French and Russian – she’s worked at 1st Transnational (now part of Comtec) since 2010, regularly managing large multilingual translation and voiceover projects from quote stage to final delivery. A big Wes Anderson fan, she’s also in love with all things Scandinavian. A huge plant lover (she owns most of the plants in the office), she can usually be found rummaging around Columbia Road Flower Market in London. 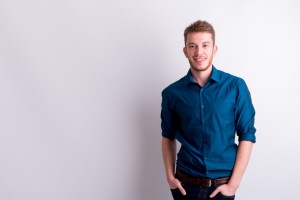 Ask Clement what he likes about work and his answer is “to make everyone happy; clients and translators.” And he certainly does, with his Masters in Translation from the University of Lille and a firm grasp of English, Spanish, “a tiny bit of Italian” and of course, his native language, French. A keen traveller, Clement has explored Europe (Spain, Germany, Italy, Greece, Belgium, Netherlands), Turkey, USA and Africa (Ethiopia, Morocco, Mauritania, Mali). He also loves North African food. Like most purveyors of fine television, he’s a Game of Thrones fan and absolutely loves Lord of the Rings. 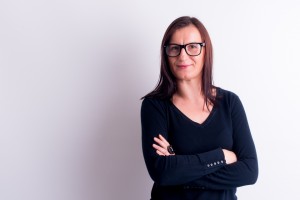 Aneta has a BA in Translations from London Metropolitan University and as well as her native Polish, speaks English and Spanish fluently. She openly confesses to being fascinated by “cognitive ergonomics of translation technology tools and ideology residing in translation.” Ask her what she loves about her job and she will tell you that it is the “dynamism of the legal translation sector, constantly changing demands in terms of the requirements, and the evolution of the English Law in accordance with the judicial adaptation to EU legislation.” When she’s not dreaming of translation technology and theories, she enjoys cycling and can usually be found baking carrot cake and indulging in wine making! 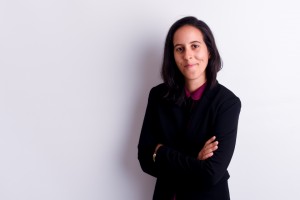 Our latest recruit Rita comes from Portugal and has a BA in Translation from Lisbon. A Junior Project Manager at Comtec, she’s also worked as a legal translator, terminologist and editor at a legal translation company in Lisbon and completed a translation traineeship at the European Parliament in Luxembourg. Rita loves being by the sea, has travelled around Europe and calls herself a “beginner backpacker.” She can usually be found eating any Portuguese dish with codfish, whilst enjoying a Quentin Tarantino film.