Award-winning animation studio Aardman Animations is the home of Wallace and Gromit, Shaun the Sheep and other famous characters. The studio uses motion capture to create 3D animations for many of its projects, including StorySign for Huawei Mobile.

Huawei Mobile is leading the way in developing artificial intelligence (AI) and augmented reality apps to enrich people’s lives. In 2018, the company created StorySign, a literacy app for deaf children launched in 10 different countries. The app allows deaf children to read popular children’s books with help from ‘Star’, an animated character who provides sign language support.
The StorySign project was far from straightforward.

To create the app, Aardman needed deaf actors to wear a motion capture suit and sign the words for two books; Spot the Dog and Peter Rabbit. Sign language is not a universal language (there are over 300 different sign languages) so for each language version of the book, a native-signing deaf actor was required.

Comtec was approached to source deaf actors for 10 languages, including British, Dutch, Spanish and Swiss German. The production team had previously struggled to source suitable deaf actors to become Star for the full range of sign languages needed. Comtec likes a challenge and stepped up to the brief!

“The Comtec team were brilliant at recruiting for our project, finding us the best people, without very much notice! All communication with Comtec has been smooth, and we appreciate that they have always made themselves available for us. Comtec worked hard to help us achieve our deadlines, and we were really pleased with the high standard of all translators and interpreters that were sourced for us.”
Hannah Richmond, Senior Interactive Producer, Aardman Animations 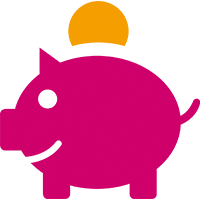 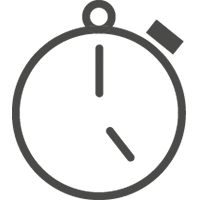 We work to tight deadlines 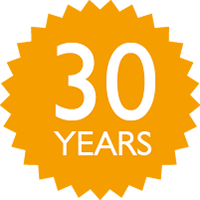 Translating for over 30 years 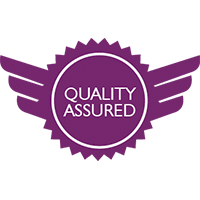 3000+ linguists in our network 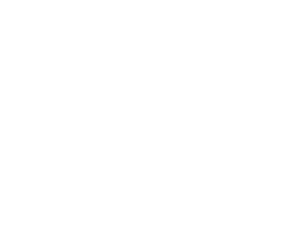 Do you need a translation service?