Hanna has a strong ear when it comes to music and languages, having studied her BA in Spanish and Music at Royal Holloway, University of London. She spent the third year of her undergraduate degree in Tenerife, teaching language, music and dance to children.

After a stint hopping around the Canary Islands, Hanna took to the Spanish mainland and continued her studies in Seville with a postgraduate diploma in Audiovisual Translation and an internship translating blogs for a Spanish film production company.

It’s not just the Spanish culture and lifestyle that Hanna enjoys, she has also spent 5 months travelling and working in Italy, soaking up the sunshine and relishing their authentic gelato. Hanna is always keen to get stuck into any language task and is a qualified Francophone and English proofreader too. 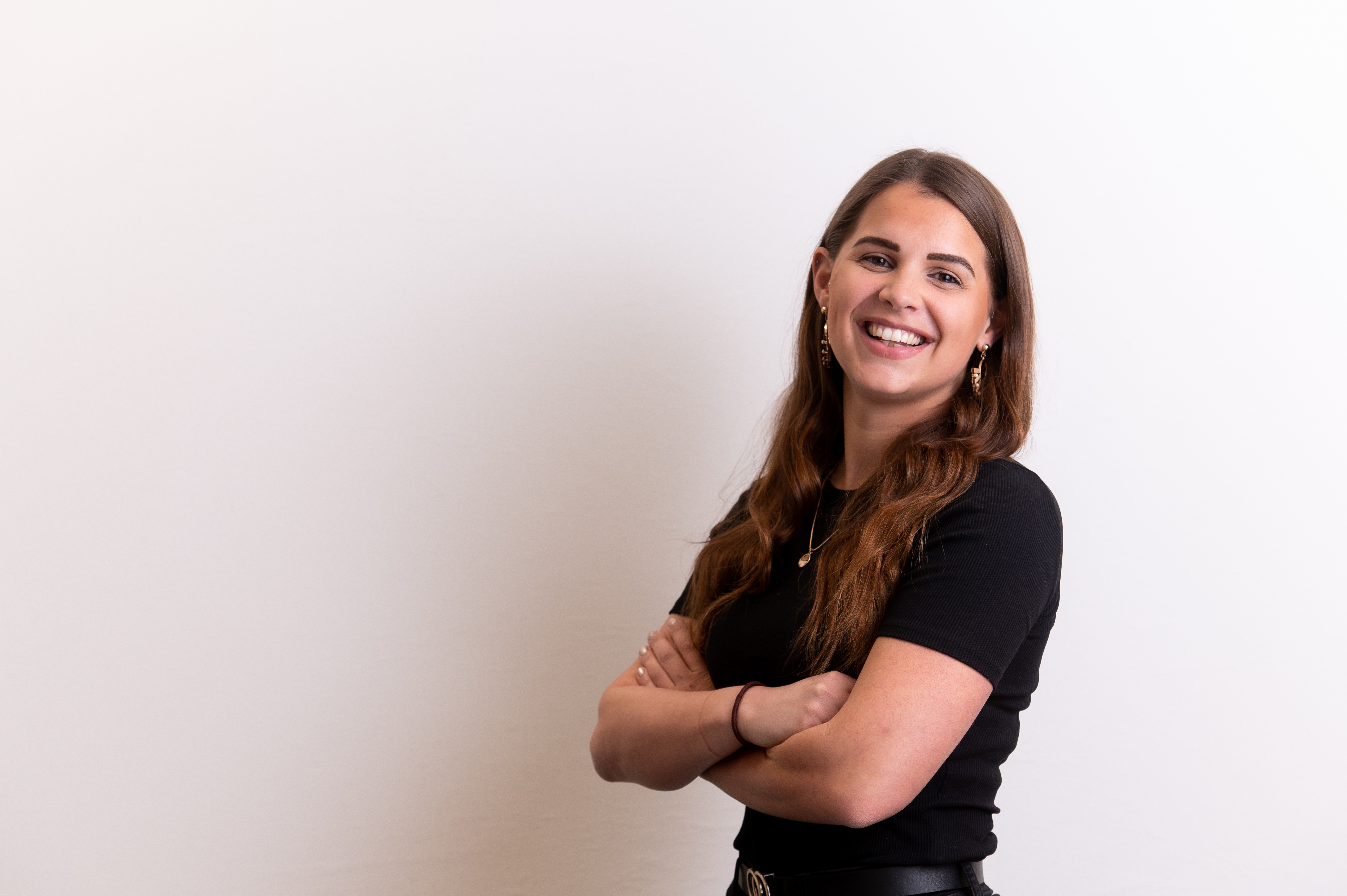 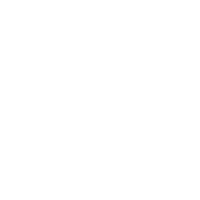 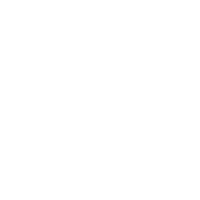 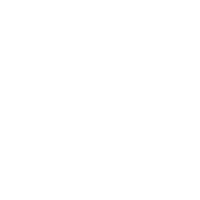 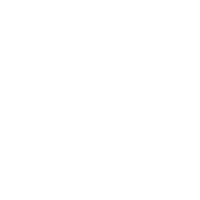 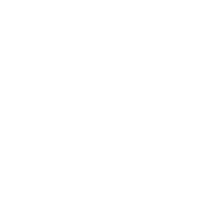