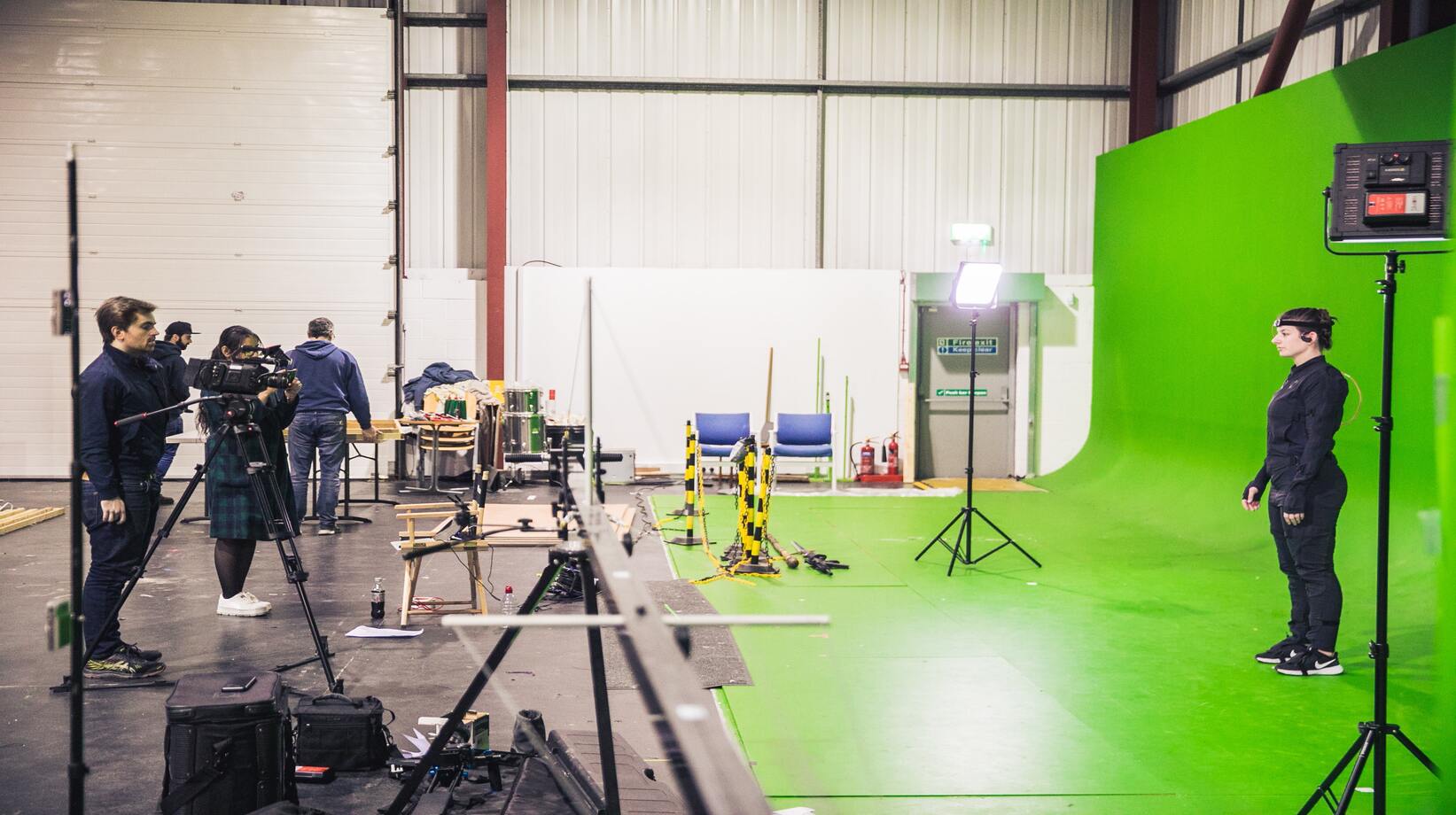 Award-winning animation studio Aardman Animations, the home of Wallace and Gromit, were working with Huawei Mobile to develop an educational app for deaf children – StorySign. The app, which was launched in 13 countries, supports deaf children to learn to read popular children’s books with help from ‘Star’, an animated character who provides sign language support.

To create the app, Aardman needed deaf actors to wear a motion capture suit and sign the words for two different books. Sign language is not a universal language (there are over 300 different sign languages) so for each language version, a native–signing deaf actor was required.

We were asked to source deaf actors for 13 languages, including British, Dutch, Spanish and Swiss German. The production team had struggled to source suitable deaf actors to become Star for the full range of sign languages needed. We like a challenge and stepped up to the brief. But the task didn’t stop there: more needs cropped up as the project went along, including calling on Father Christmas for help…

How we did it

We worked with our sign language interpreters in each market to recruit deaf actors to play Star. They needed to be female and petite so that they could wear the motion capture suit. They also needed to be available to shoot in London just 2½ weeks after we received the initial brief. As well as actors, our team sourced qualified sign language and spoken language interpreters to help behind the scenes. These experts were vital in ensuring the production team and actors could communicate clearly.

But it wasn’t just Star that needed casting. For the StorySign launch advertisement, we went back to our sign language team with a brief to find 10 deaf actors to play Santa. As with the shoot to create Star, our sign language interpreters also provided support on the filming days.

Lastly, we took part in one of our most heartwarming projects to date. At short notice, we recruited and coordinated a team of sign language interpreters to fly to Lapland with deaf children and their families to meet Santa. Two families from each European market were invited on the trip, and we provided interpreters to help the children and their families fully enjoy the experience.

"The Comtec team were brilliant at recruiting for our project, finding us the best people, without very much notice! All communication with Comtec has been smooth, and we appreciate that they have always made themselves available for us. Comtec worked hard to help us achieve our deadlines, and we were really pleased with the high standard of all translators and interpreters that were sourced for us."
- Hannah Richmond, Senior Interactive Producer, Aardman Animations

StorySign is one of the most challenging and exciting projects we’ve ever worked on. We’re thrilled to continue supporting this evolving project by providing actors and interpreters for three new sign language versions of StorySign. 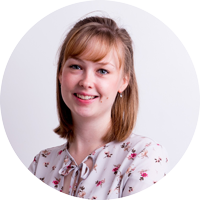 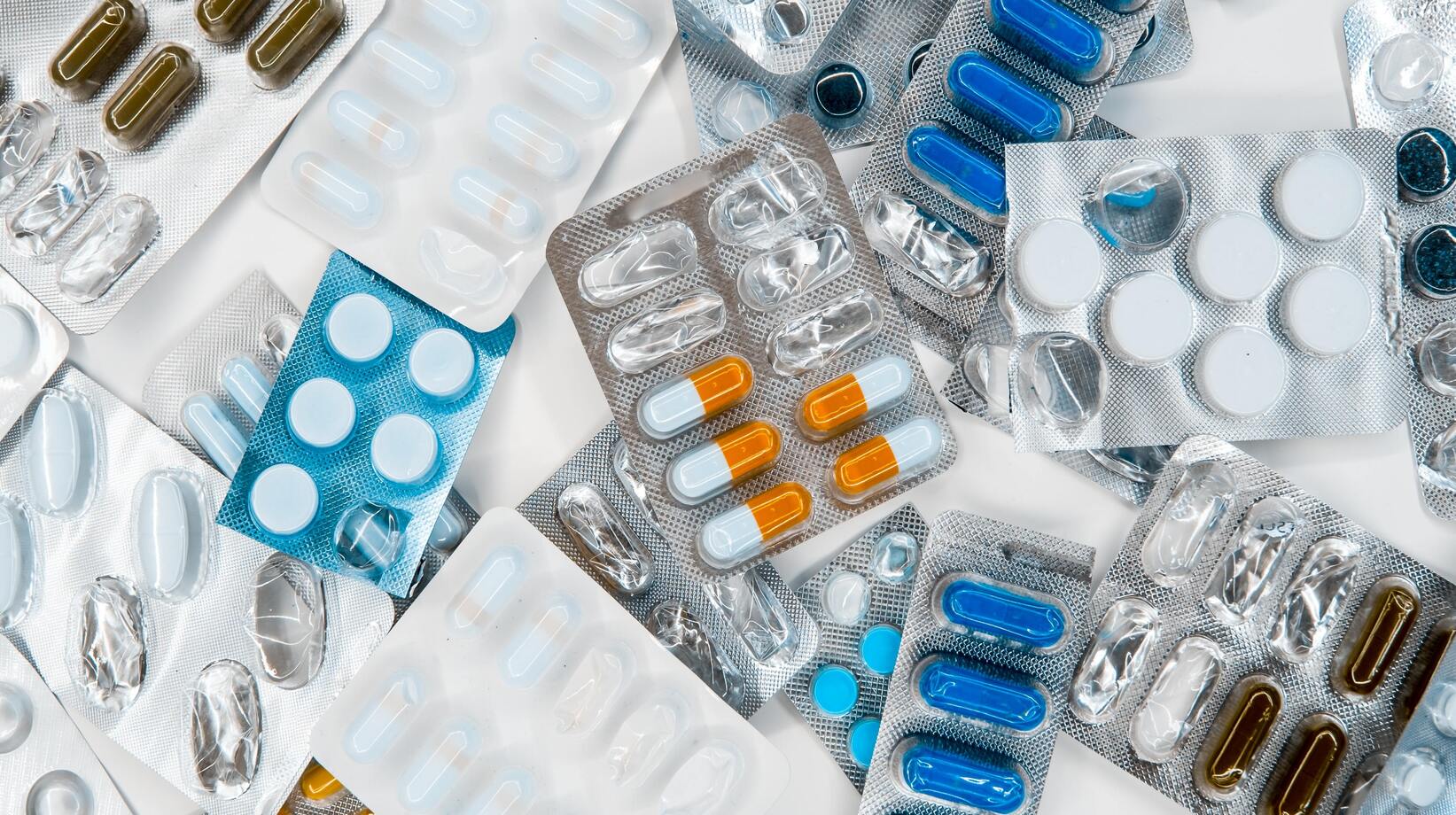 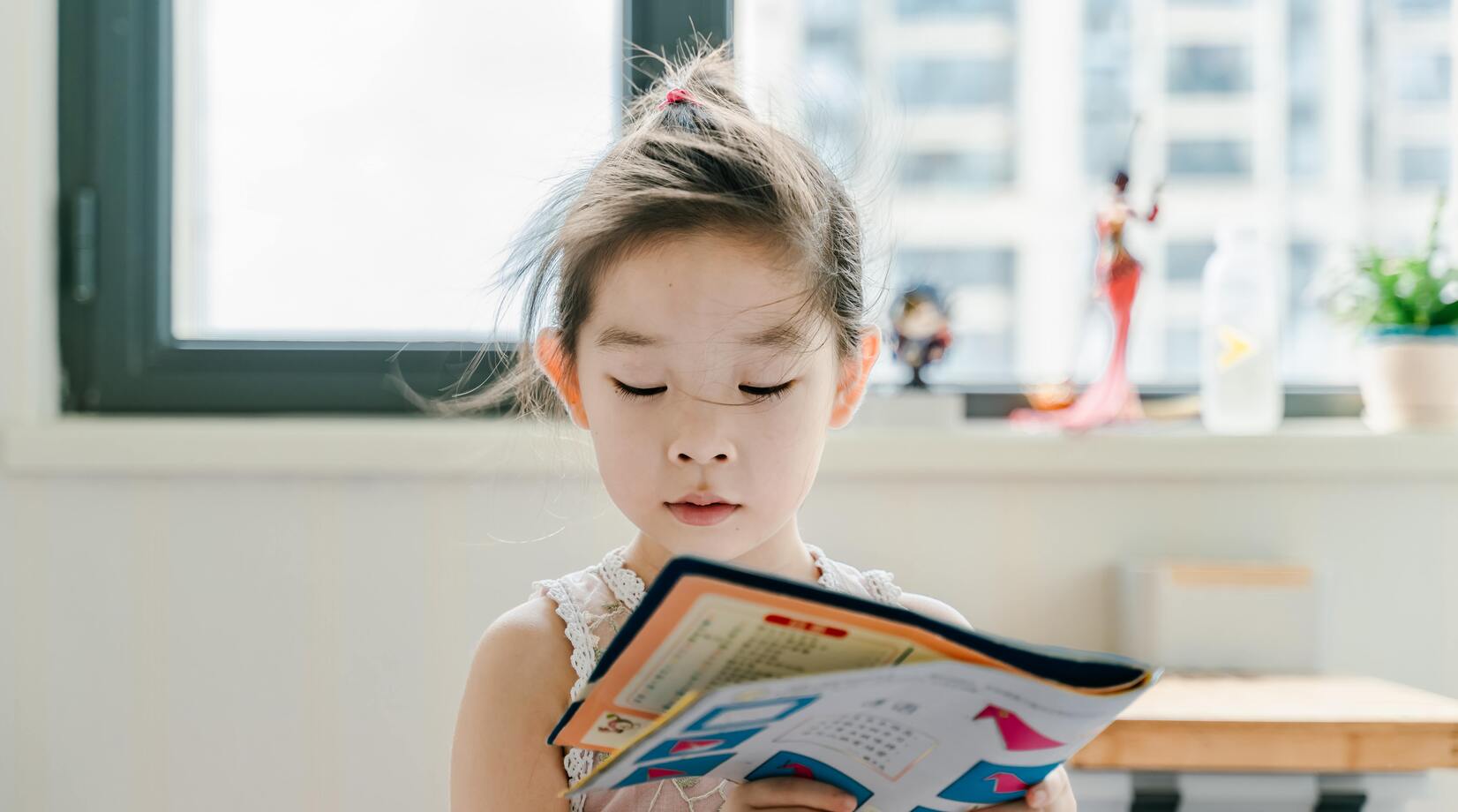 Translating stories for children across the globe 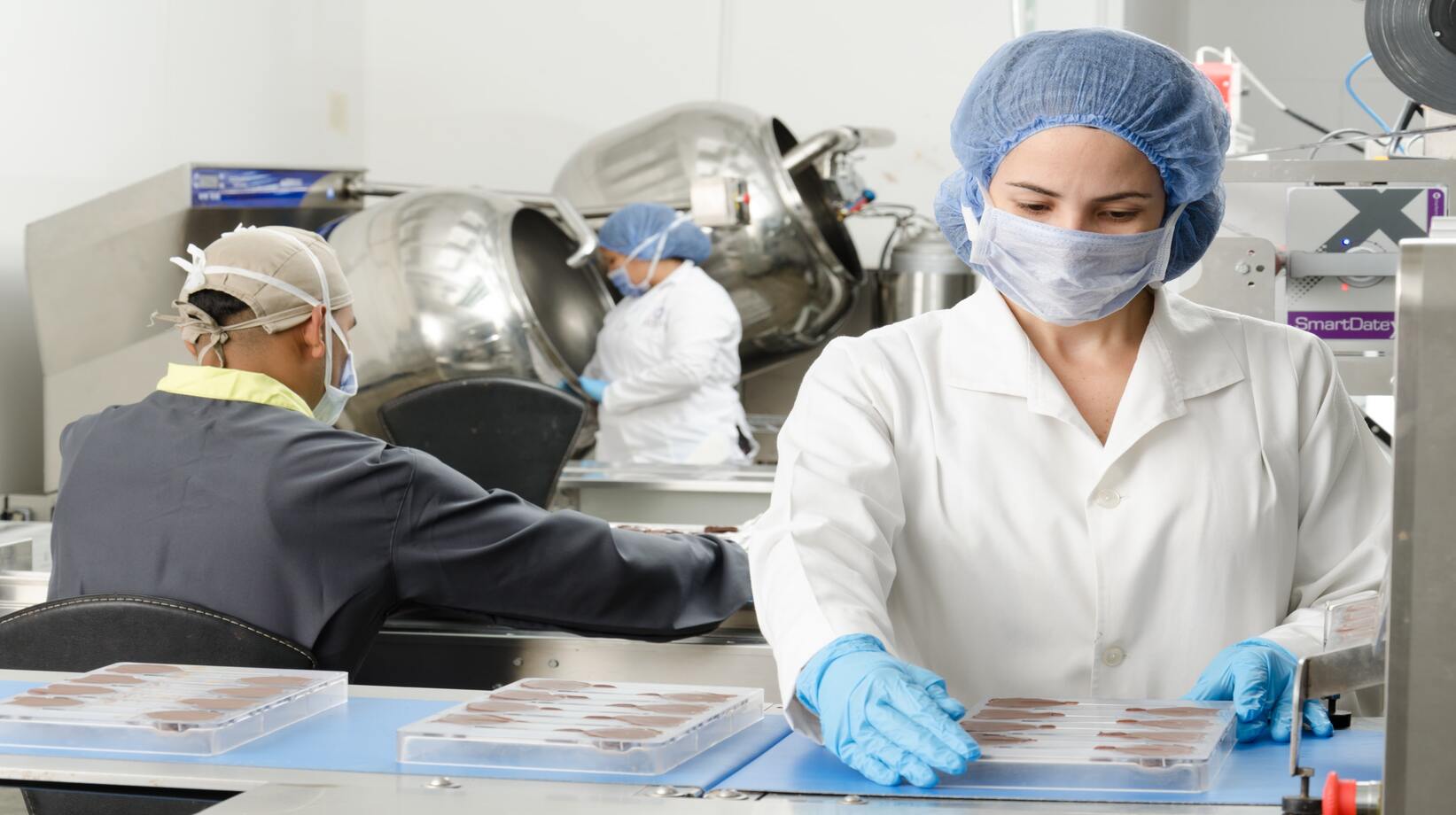 Read more
Get a Quote