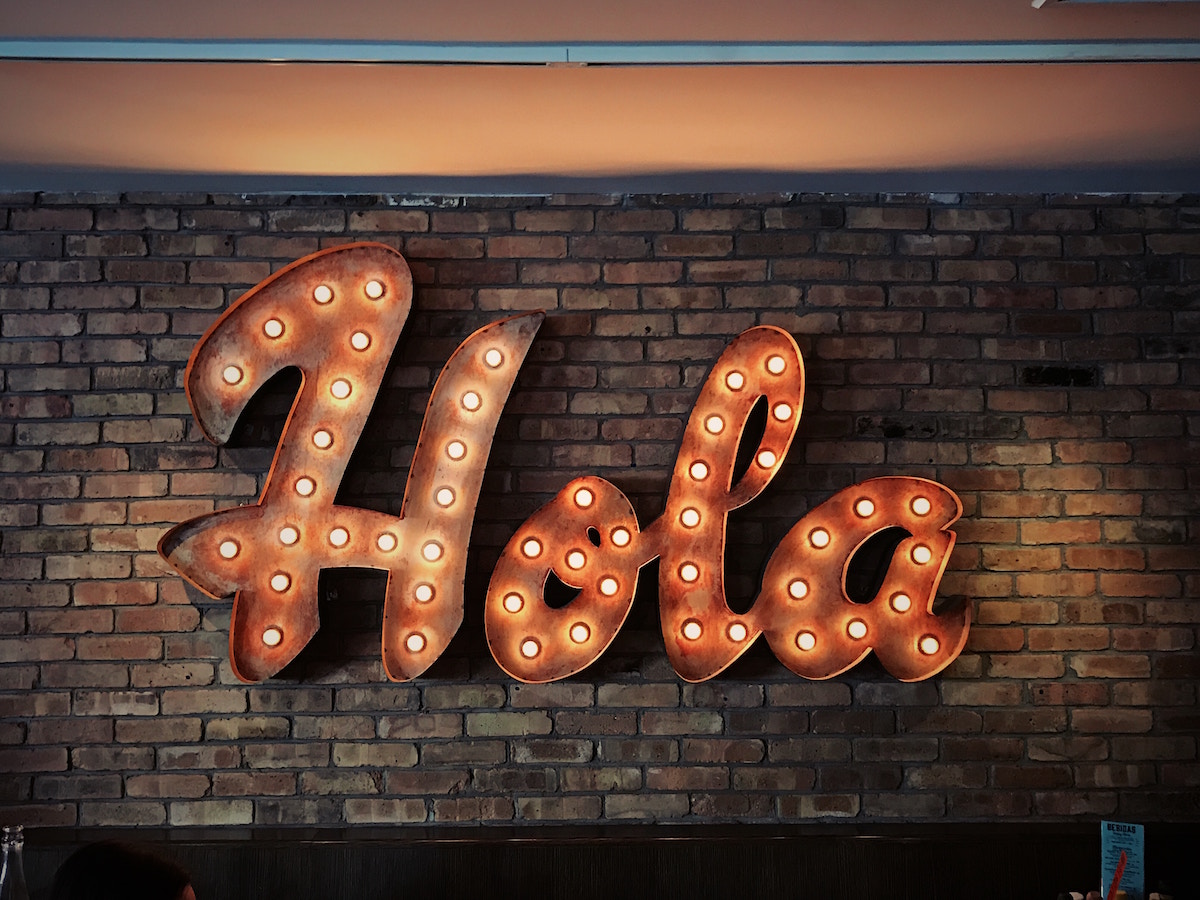 In the British Council’s updated report – Languages for the Future – Spanish was identified as the most important language for the UK government, businesses, organisations and individuals to succeed in a global marketplace.

Those of you who have studied Spanish at school or in further education are in great position as your language skills are highly desirable, especially after we leave the EU. If your business isn’t prioritising Spanish as an essential language, here are a few reasons you might want to consider moving it up the agenda.

Why do businesses need Spanish?

Spain is currently the UK’s eighth largest non-English speaking export market, worth almost £15 billion in 2015. Spain is also the fifth largest economy in the EU and with a population of 47 million is a large consumer market.

Spanish consumers have been slow to embrace e-commerce, but they are now catching up fast. The Spanish e-commerce market grew by 24.8% year-on-year during the first quarter of 2017, offering great opportunities for cross-border trade especially when domestic e-commerce growth is slowing.

We not only export goods to Spain, we also export our tourists with 14 million UK residents visiting in 2015! The UK is also popular with Spanish travellers, ranked third after France and Germany for non-English speaking visitors.

Therefore, many businesses do need Spanish either for export or for communicating with Spanish visitors when they visit our shores.

Of course, trade with Spain is only one part of the picture. Spanish has official language status in 21 countries and only two of those countries are in Europe: Andorra (non EU member) and Spain. The rest are in Central and South America and include Argentina, Bolivia, Chile, Colombia, Costa Rica, Cuba, Dominican Republic, Ecuador, Equatorial Guinea, El Salvador, Guatemala, Honduras, Mexico, Nicaragua, Panama, Paraguay, Peru, Uruguay and Venezuela. Out of these countries, Chile, Colombia and Mexico have been identified by the British Chambers of Commerce as emerging markets that offer UK businesses opportunities for global growth.

However all three countries have low rates of English proficiency, which means UK businesses need to ensure they have Spanish language capabilities if they want to pursue these opportunities. Out of the three Latin American countries identified, Mexico is particularly interesting from a business and linguistic point of view. It’s the second largest economy in Latin America – the UK is currently the fifth largest investor in this country – it is also the country with the most Free Trade Agreements in the world.

The British Chamber of Commerce website says, “Mexico is a country of huge potential which has demonstrated predictable, stable economic growth. It is a dynamic market and analysts predict that its economy will be the world´s seventh-largest by 2050. Mexico offers many opportunities for British businesses in sectors including healthcare, retail, infrastructure, aerospace and energy.”

Linguistically, Spanish is the first language of 20% of the population, and is the most widely spoken language. But there also 68 Mexican indigenous languages recognised by the Mexican government, although 130 indigenous languages have been lost. To protect native Mexican languages and the country’s multicultural identity, The Law of Linguistic Rights was created in 2002. Fortunately, for businesses looking to export or expand into Mexico, Spanish is the language of business.

Spanish translation alert! There is a difference between European Spanish and Latin American Spanish, so don’t confuse the two. To learn more, read this blog post.

With its proximity to Mexico, Cuba and other Central American countries, the US also has a large Spanish speaking community. 30 – 40 million US residents list Spanish as their native language and they too present opportunities for businesses. 72.1% of consumers spend most or all of their time on websites in their own language, which means that native Spanish speakers in the US are more likely to buy from your business if you target them with a Spanish language version of your website.

That’s also true if you want to reach Spanish speaking visitors coming to the UK, whether for business or pleasure, from Spain or the Americas. Having website content, marketing and customer services content translated into Spanish is a good way to attract visitors and differentiate your business from domestic competitors.

For professional support we have a team of native-speaking Spanish linguists to help your organisation communicate successfully in Spanish speaking markets. Our linguists include translators and interpreters with industry-specific experience, working in European Spanish and Latin American Spanish.

To discuss your organisation’s language priorities and how we can support your global objectives, please contact our team on +44 (0) 1926 335 681 or email us at info@comtectranslations.com. For a quick quote, click the button in the sidebar ->