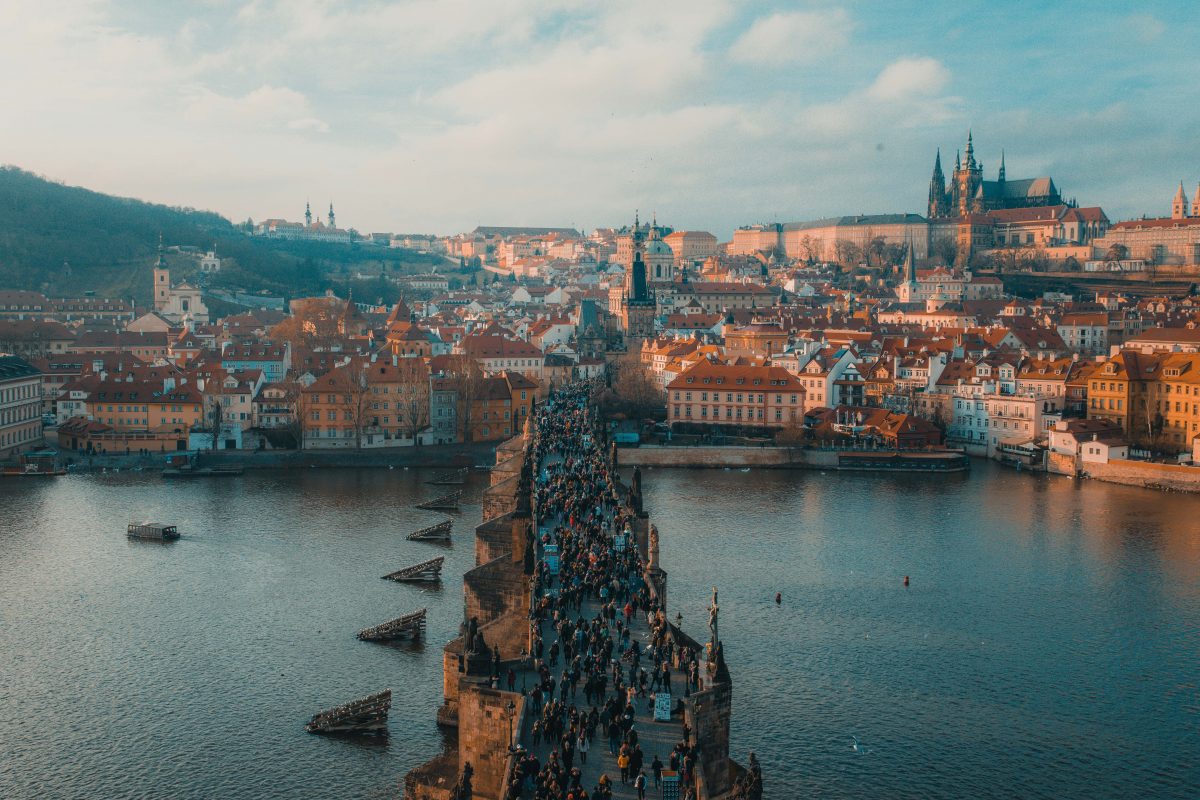 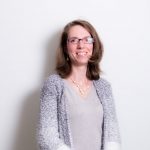 If you’re planning on doing business in Central and Eastern Europe, then keep this blog bookmarked as your guide.

Having a deeper cultural understanding of the people you plan to do business with builds trust and respect. It’ll also help you to navigate business etiquette, negotiating styles and other factors that might be different from the UK. By putting in the effort to understand these differences now, you’ll avoid embarrassing or costly mistakes later on.

Given the wide geographical spread, an important distinction lies in linguistics. Most countries in Eastern Europe share the Slavic group of languages: Czech, Slovak, Polish and Bulgarian. But Latvian and Lithuanian, in contrast, belong to the Baltic group, and Romanian has Latin origins, like Italian and Spanish. Hungarian and Estonian languages belong to the Finno-Ugric group. 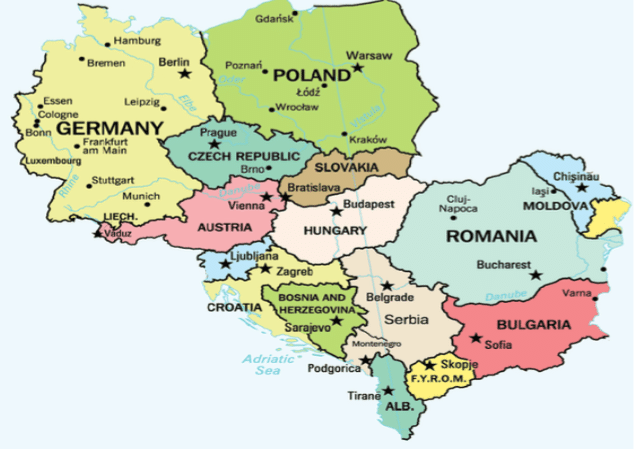 Let’s start by saying this: grouping all Central and Eastern European countries together is quite problematic. However, they are united by one thing: they were all behind the Iron Curtain. This means they’ve experienced different economic growth from that of Western Europe. That doesn’t mean they should be treated the same. Countries in this region have their own languages, cultures, histories and ethnicities. It’s imperative to get specific insights into each country you plan to do business with. As well as taking time to understand the history of a place, it’s also worth digging into values, beliefs and attitudes.

To give you an idea, for Czechs, the impact of losing their nobility in 1648 still resonates today. As a result, they resent power being imposed from the outside. Businesses wishing to work with trading partners in the Czech Republic should try to avoid being too autocratic and take a less hierarchical approach.

We’ve outlined some cultural influences below, but it’s very important that you do your own research. This is something your translation partner will be able to help with. 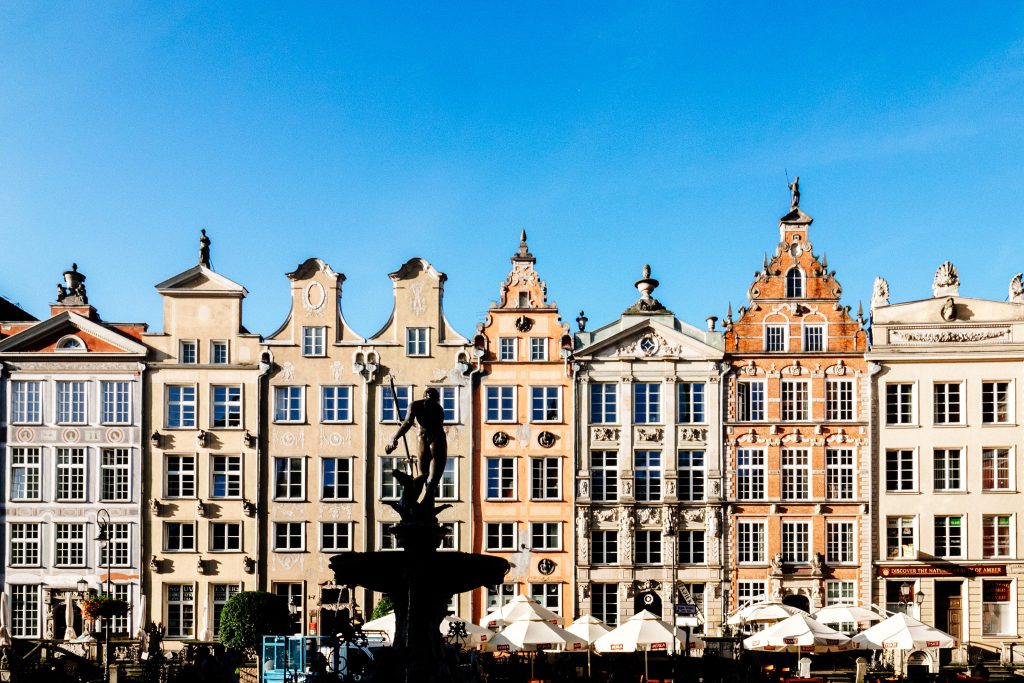 As you delve deeper into a country’s culture, you are bound to discover a few customs and taboos that are different from those in the UK. For example, Poles do not say goodbye in doorways (or even shake hands through a doorway) as it is thought to bring bad luck. Also, if you want to give your host flowers, make sure it’s an odd number for good luck; not an even number, which represents death.

In Hungary, don’t refer to the country as being in Eastern Europe. Hungarians identify with Central Europe and tend to look down on their neighbours. So avoid comparing them with Romania or the Slavic countries.

Many people in Central and Eastern Europe are also sensitive about their Communist past and World War II. Anyone over 30 will have some memories of the Communist era, so it’s best to avoid talking about their past and Russia until you are clear on what their outlook is.

Attitude to gender
When visiting Poland, women shouldn’t be surprised if older men kiss their hands. In the Czech Republic, women are treated very courteously and shouldn’t be addressed by their first name unless you’ve been invited to. While discrimination based on sexual orientation is forbidden in Bulgaria, the Bulgarians do have very conservative views on same-sex relationships, and there is no legal recognition of same-sex couples.

Attitude to risk
Attitudes to risk and uncertainty vary between different countries and cultures. Czechs, for example, don’t like uncertainty and therefore prefer structure and careful planning to minimise risk.

Attitude to time
Punctuality is important throughout Central and Eastern Europe, lateness is often regarded as a sign of unreliability.

Decision making
In countries like Poland, where companies have a strong respect for hierarchy and authority, decisions are made at the top. But in the Czech Republic, the opposite is true and don’t expect quick decisions, rushing into something is not their style.

Display of emotions
Romanians will often use emotions to manipulate a situation. However, in some countries, like Bulgaria, where people are quite reserved, displays of emotion might cause embarrassment. Also, in countries such as Slovakia and the Czech Republic, avoid mixing business with pleasure. Questions about personal subjects such as age, health and financial status should be avoided.

Leadership Styles
Here’s a summary of the preferred leadership styles broken down by country, shared at the Department for International Trade event:

Communication Styles
Understanding how people in different countries generally communicate will help you tailor your approach to meetings, conversations and other business communications:

Regional meeting and negotiating styles throughout Central and Eastern Europe 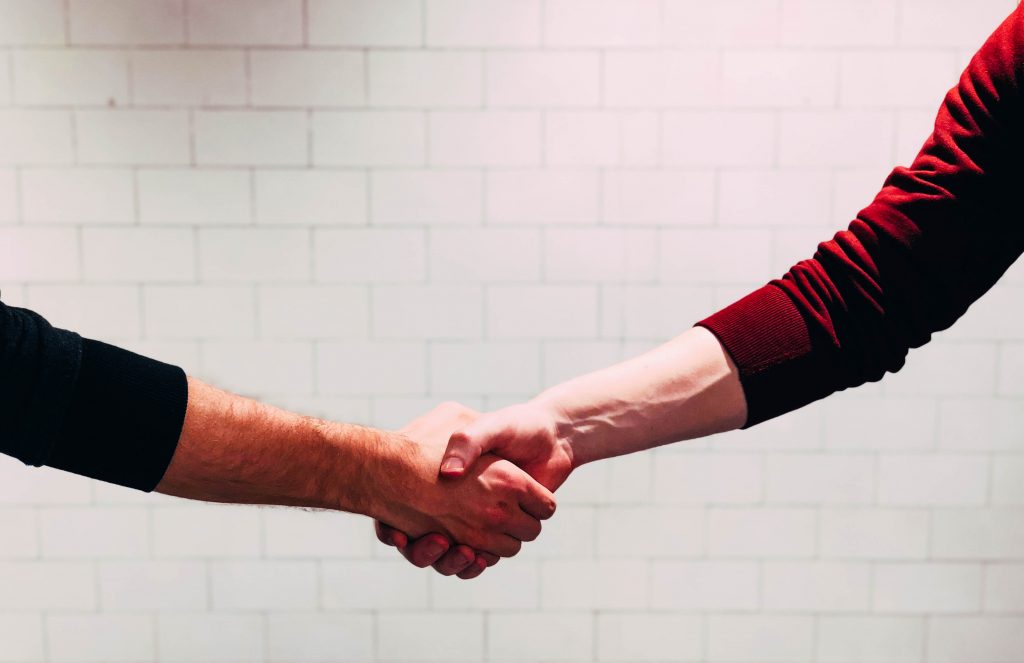 Across all countries, a reasonably formal approach to meetings and negotiations is typical, especially for initial meetings. However, there are a few notable differences in styles between countries: 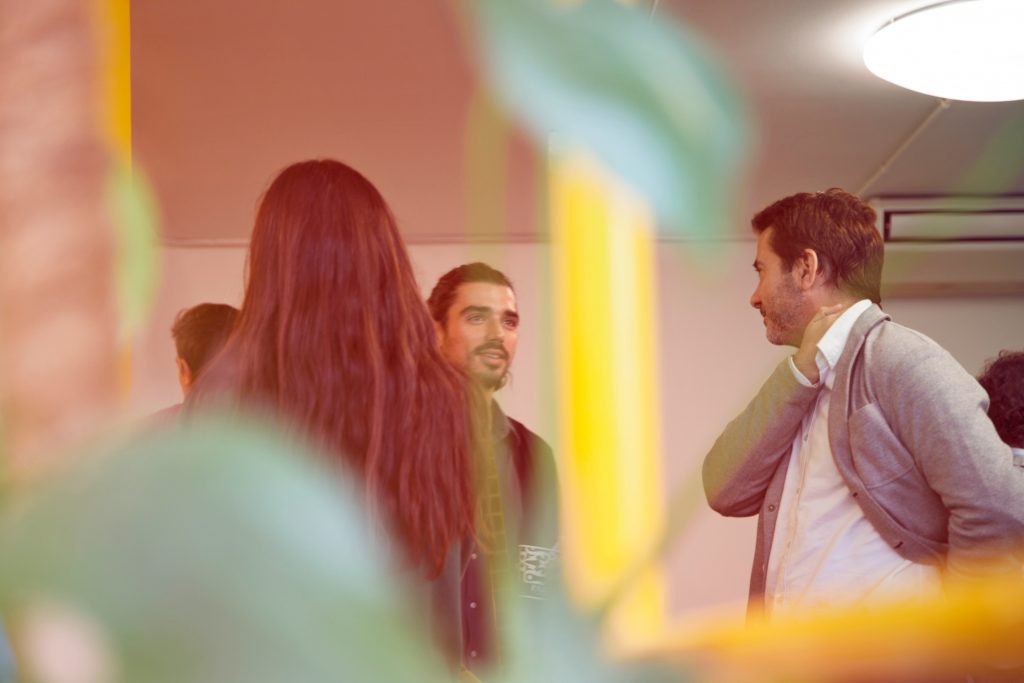 Being aware of varying listening styles between cultures can help you to manage conflict and improve your negotiation techniques. The following information is based on the Lewis Model, a model of cultural classification. For more information on how cultural backgrounds impact L&D and elearning experiences take a look at our blog.

The Ease of Doing Business is an index created by the World Bank Group, which is based on 10 subindices:

A lower ranking value indicates a country is easier to do business with, typically simpler regulations for businesses and stronger protections of property rights. To look up to date statistics for countries of interest take a look at this link.

Finally, it’s also worthwhile learning a few key phrases, such as greetings and pleasantries. Many Central and Eastern Europeans speak English fluently, but you can make a good impression if you have a few words in their native language. This is a great way to start a business relationship and build respect and goodwill.

If you’re planning on expanding your businesses into Central or Eastern Europe, or you have any country-specific questions please get in touch. 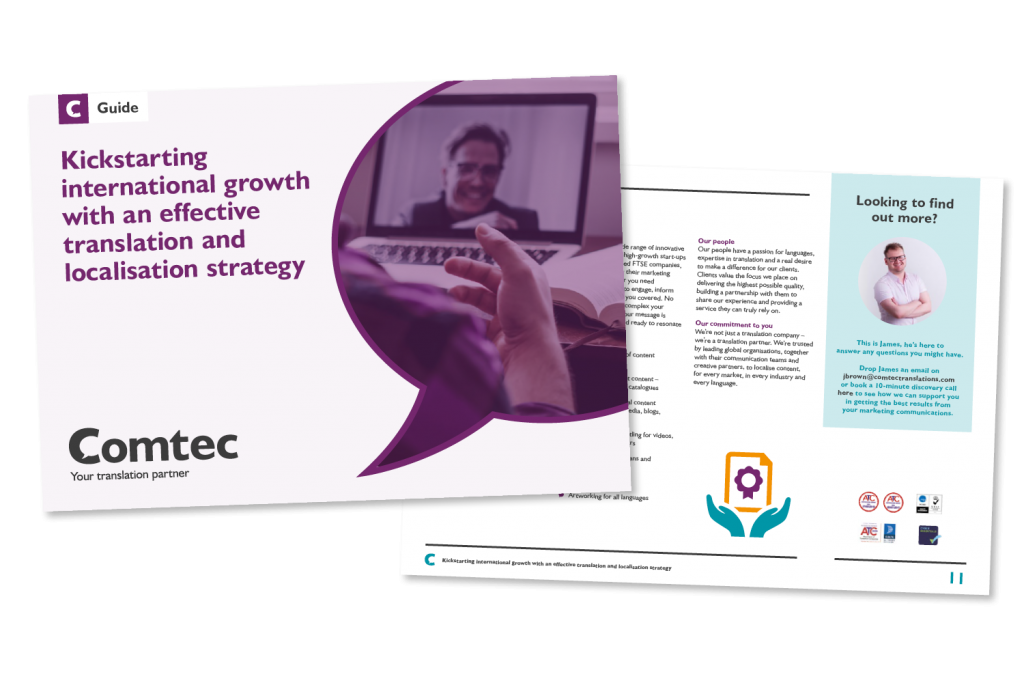