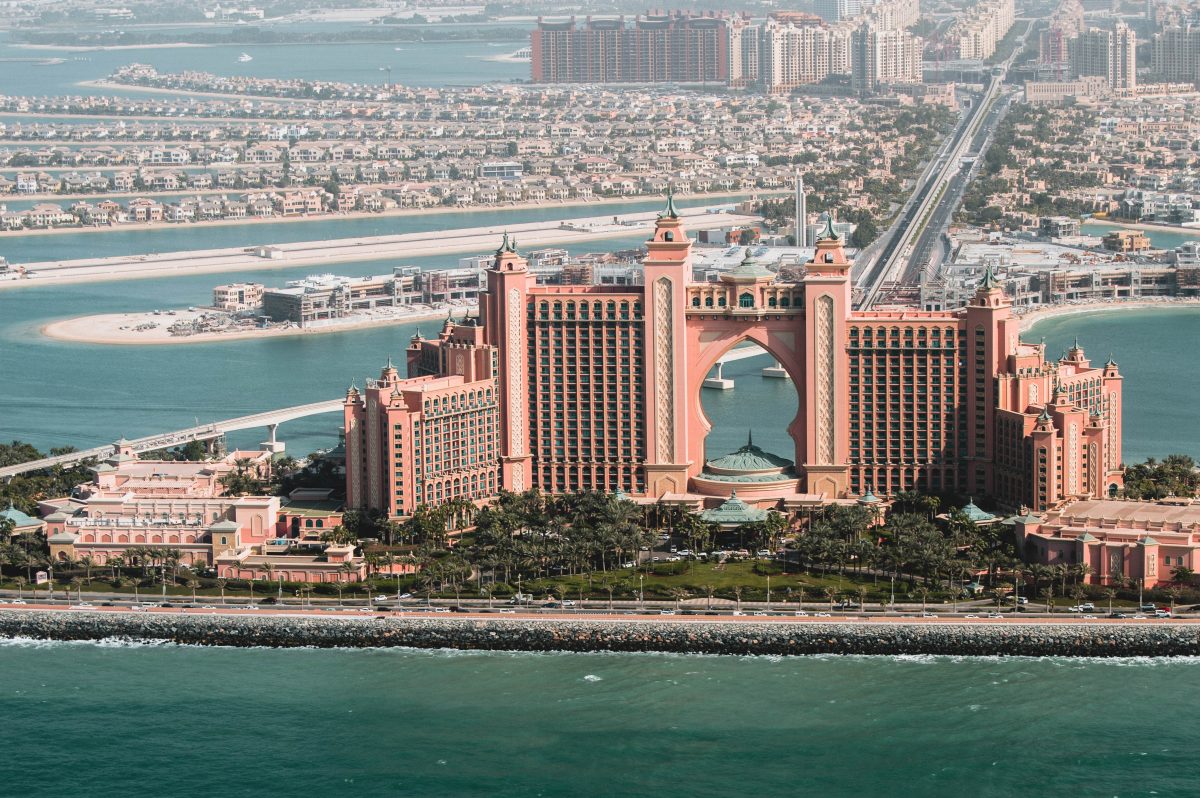 Is increasing your Arabic language capabilities through translation a priority for your business? Read this post to find out why it’s an important language for many UK companies and organisations.

Arabic is the fourth most important language for UK government, businesses, organisations and individuals, identified by The British Council in the Languages for the Future report. This is a change from the previous report in 2013, which ranked Arabic in second place. However, although it’s dropped a couple of places it is still a very important language for global success.

In fact, in their report, the British Council are keen to stress that the slight change in order is not significant. What is significant is that top five languages – Spanish, Mandarin, French, Arabic and German – score considerably higher across different indicators than those lower down the table. Making a compelling case for improving your organisation’s skills for these key languages, if you are looking for global growth.

It is the main language in many parts of the Middle East, Western Asia and North Africa, and is an official language of the United Nations, World Health Organization and other international bodies.

Having Arabic language skills is a real asset to any company or organisation looking to do business in Arabic speaking countries. Making the effort to communicate in Arabic is seen as good business etiquette and is often a necessity; many countries where Arabic is spoken have low or very low proficiency in English. Therefore, the onus is on those organisations that want to expand into these overseas markets to ensure they have the language skills needed, that’s where Arabic translations come in. 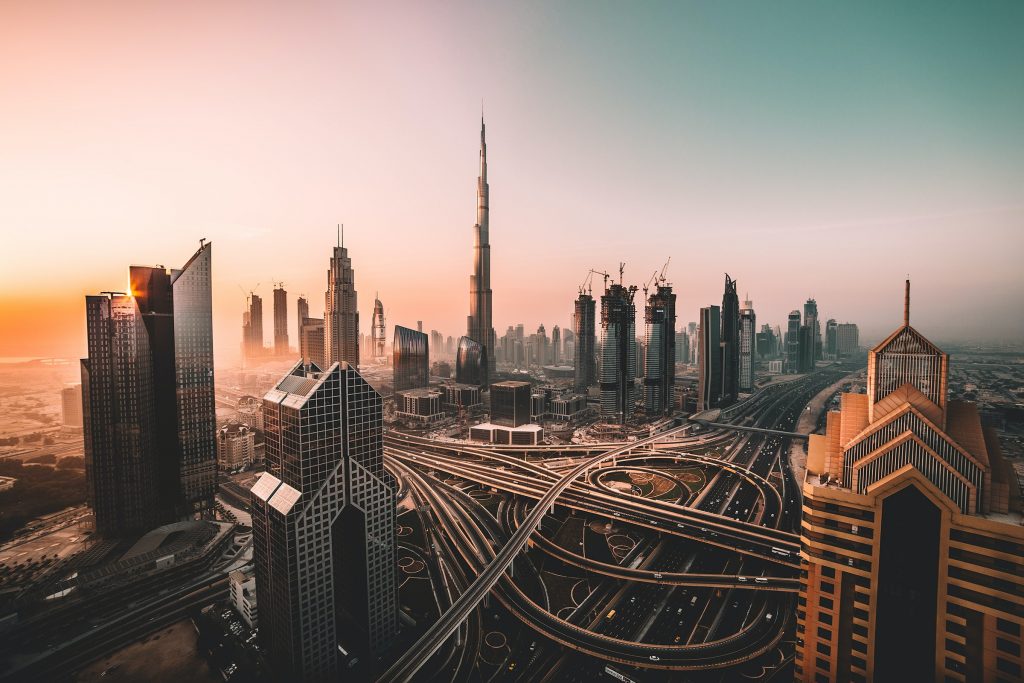 The CBI reports that 26% of companies cite Arabic as an important language for their business, this figure is up from 19% in 2012. The UK government has identified several Arabic speaking countries in its’ top overseas markets for business development including Bahrain, Oman, Kuwait, Yemen, Iraq, Saudi Arabia, UAE and Tunisia. Many of these countries also feature in the UK’s top non-English speaking export markets.

Wherever in the Arabic speaking world you plan to do business, it is essential to have an understanding of the culture in each region. For an overview of the key points that you need to be aware of when conducting business in any new market, our article on business etiquette will help.

If you’re using interpreting services to communicate with people in particular countries, it is important to ensure that your interpreter knows the regional dialect if that is the preferred method of spoken Arabic. Research your market so you know what to expect, and get advice from language and export experts (Department of International Trade, the British Council etc.) Your translation services partner will also be able to advise you.

If you want to do business in Arabic speaking countries, the first step is to review your in-house capability and make strategic plans for the future. Long term this might involve recruiting more Arabic speaking staff or providing language learning to those team members who need it.

Partnering with an experienced translation service provider is also essential. They can provide you with a wide range of services including translating documents, brochures and technical information, website and marketing translations, and interpreting services. Companies like us, Comtec, have native-speaking Arabic linguists to help your organisation communicate successfully in different markets, with industry-specific experience, working in Modern Standard Arabic and other regional dialects.

To discuss your organisation’s language priorities and how we can support your global objectives, please contact our team on +44 (0) 1926 335 681 or email us at info@comtectranslations.com. 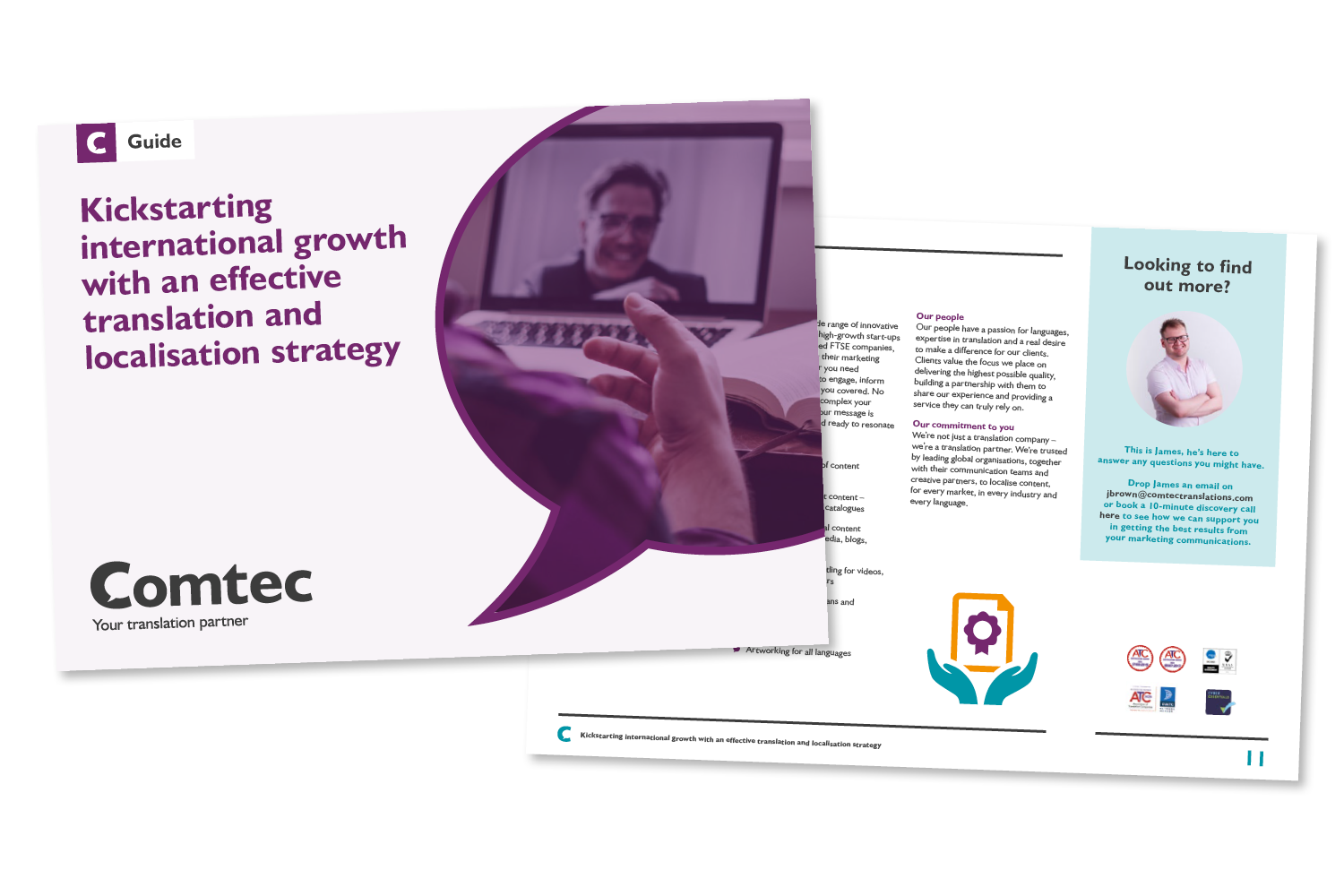