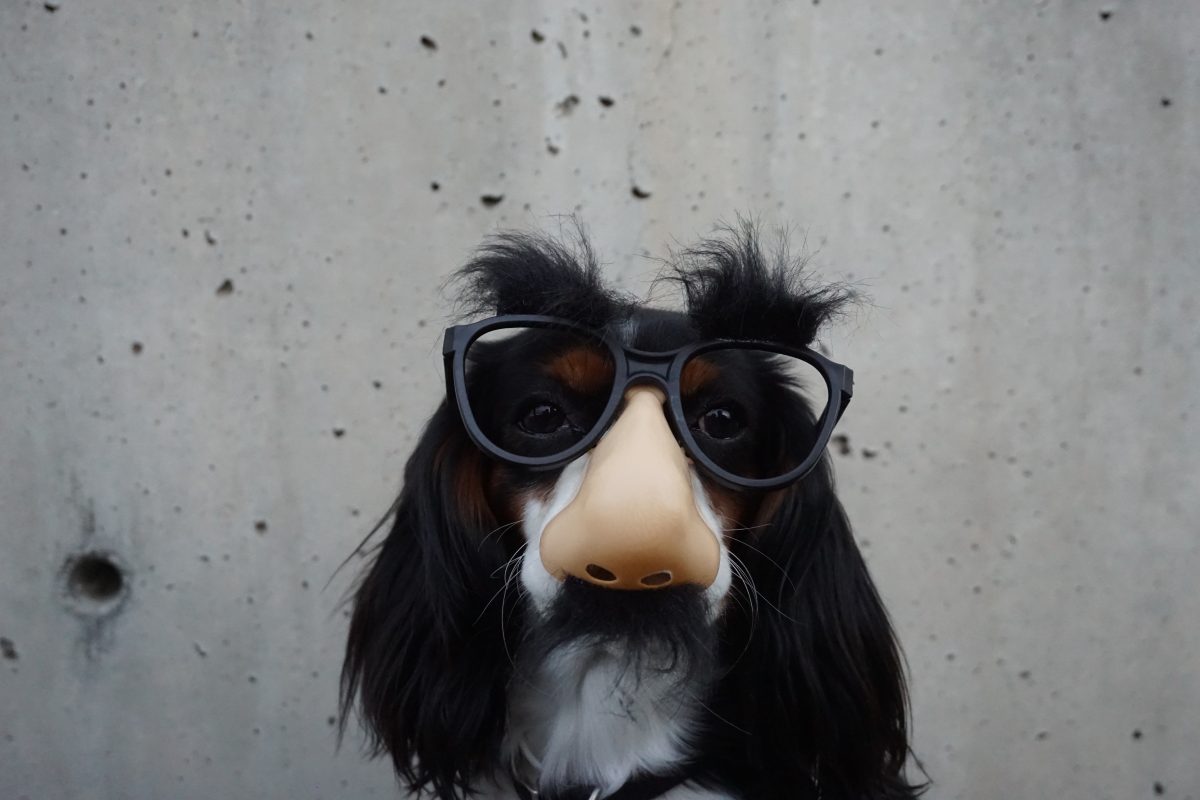 Ever wondered how to translate jokes? Humour is a great way to engage with your audience – but only if you get it right.

There’s no doubt about it: there are big differences in what people find funny around the globe. What’s more, a shared language is no guarantee of a shared sense of humour. Take the US and the UK, for example. Heck – we even spell humour differently.

The video below from the Guardian demonstrates the problem of translating jokes from one language to another. While these examples may have made people laugh, it’s not necessarily because they understood the joke! So, how can you make sure your jokes travel well and tickle every audience equally?

Three ways to translate jokes around the world

There are three ways to translate humorous content for an international audience. We share the pros and cons of each below:

Translating jokes this way is quick and easy, but it doesn’t always work. Jokes that use wordplay, like puns, are tricky to get right, as this example featuring the Dalai Lama shows!

In some situations, it may be appropriate to explain the joke so the target audience can understand why it’s funny in the native language, though this can be distracting. For example, footnotes in foreign language novels can be used to explain the context of jokes, but as the author, E.B. White once said: “Explaining a joke is like dissecting a frog. You understand it better, but the frog dies in the process.”

Your translators can advise you whether a joke is likely to fall flat when translated word-for-word. If so, the next option could be a better bet.

It may be possible to tweak the joke for the target language by using substitution. For example, if the joke mocks a national celebrity, it may be possible to replace them with someone that’s equally well known in your target market. This process – known as transcreation – needs to be done by a skilled translator. Yes, it can take longer and cost more, but you’ll get better results in return. Want to learn more about this process? Take a look at our blog, what is transcreation?

3. Replacing jokes with other jokes

Another option is to replace the joke with another that achieves the same goal. To do this, your translator needs to understand the purpose of the original joke and its effect on the target audience, then find something in the target language that has the same impact. This approach requires you to put a lot of trust in your translator so it’s vital they know their markets inside out. You’ll need a linguist who is also a copywriter to do this. Find out more in our blog: What is the difference between translation, transcreation and copywriting?

If you want to make people laugh in different markets, these tips will help:

Speak to your local market colleagues about how humour is used in their country, what your target audience will find funny, and how you can use this knowledge effectively when communicating with your international audience. A little upfront research can save you time and money in the long run!

Identify humour with cross-market appeal. Are there jokes or styles of humour that are funny in all your target markets? Look for similarities you can build on to make multilingual translations easier.

When developing content for multiple markets try to ‘contain’ jokes and humorous content so they’re easy to translate or replace without impacting the rest of your content. Referring back to a joke throughout a piece of content will increase the amount of transcreation needed, making your translation more costly and time-consuming. Only do this if you’re confident it’ll be worth the investment.

Finally, as linguists and translators we’re not averse to jokes about our profession. Here’s one of our favourites:

A voice from the back of the room retorted, “Yeah, right.”

For advice and help with translating your content – whether funny or serious – call us on +44 (0)1926 335681 or email info@comtectranslations.com. 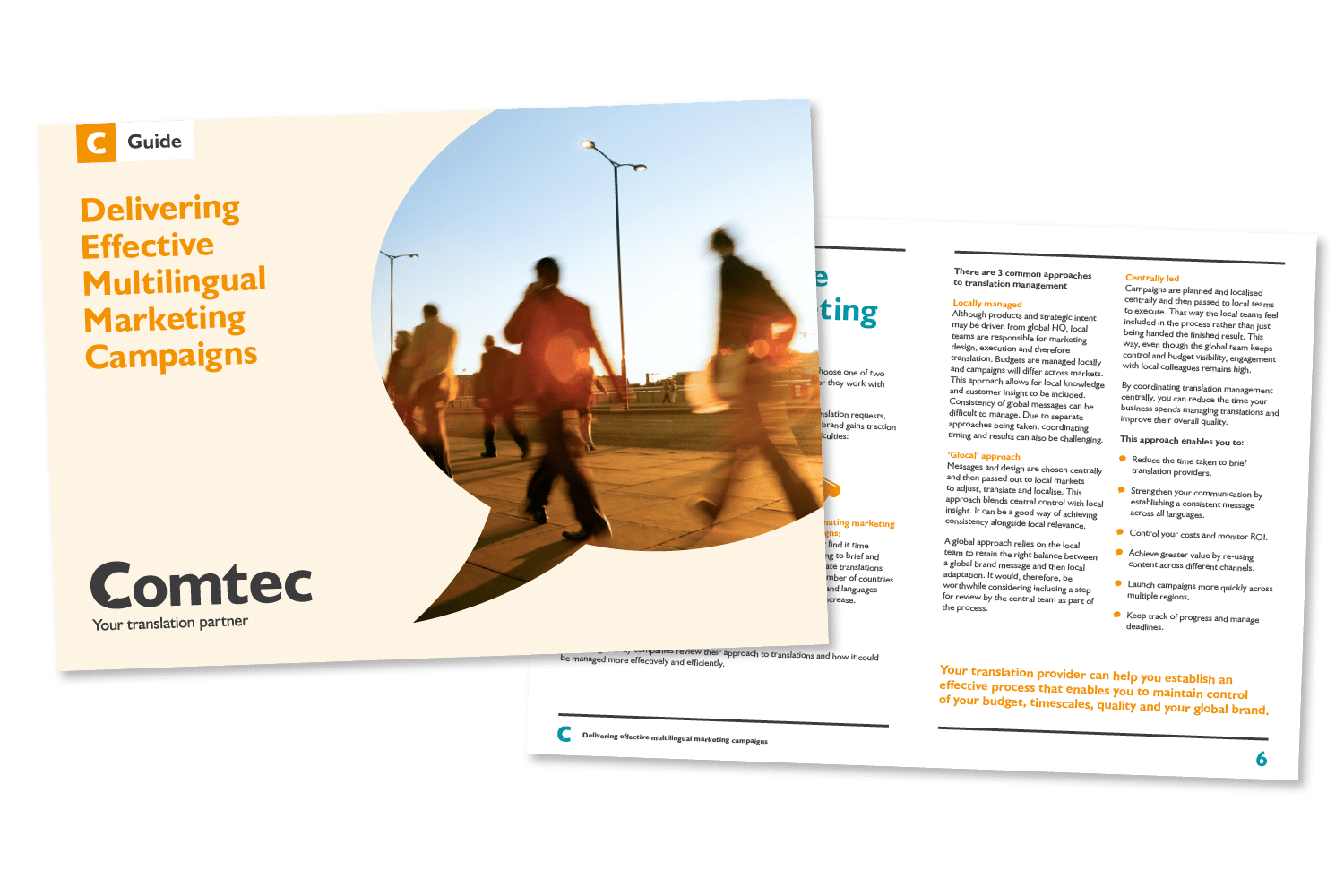