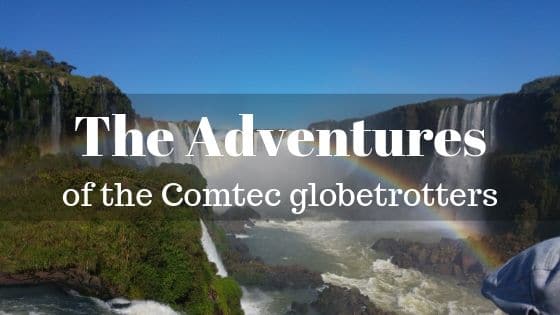 Have you been away this summer? The Comtec team has been travelling far and wide on their summer holidays this year. From Cornwall to Brazil, our globetrotters have been soaking up the local culture and spotting a few linguistic idiosyncrasies along the way. For your amusement, here are some snapshots from our travels.

Spain is always a popular destination for UK residents. Both Isabella and Eugenia have been enjoying the Spanish hospitality, including eating out in cafes and restaurants. Since so many English speakers holiday in Spain, many restaurants translate their menus into English. Eugenia has spotted a few interesting translations: 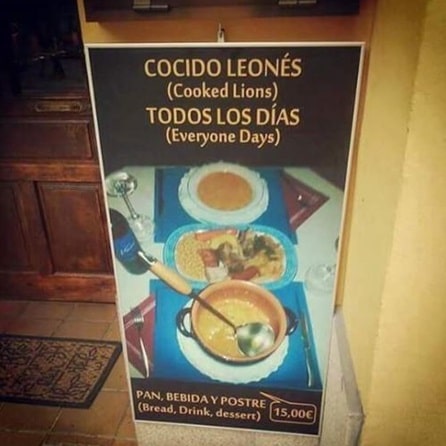 Many of the mistranslations above are probably the result of using Google Translate to provide an English language version of the menu. Isabella, our Founder and Director, experienced first-hand another translation blunder, which serves as an example of an overreliance on free translation tools.

Her husband, David, mislaid his phone while travelling on the train in Spain. This is the response received from customer services:

We have received your request, and we’ll begin the step to quarrel if the object to which you refer, is registered and deposited in our dependences.

Opportunely, the local lost&found department in charge will send you an e-mail informing you about the result.

And the original Spanish version:

Isabella also notes how well-known travel-industry brands are not immune to making translation mistakes. She says, “When American Airlines wanted to advertise its new leather first-class seats in the Mexican market, it translated its ‘Fly in Leather’ campaign literally, which meant “Fly Naked” in Spanish!”

Time zone differences can result in a race to the airport!

Daylight saving is something we’re familiar within the UK and has been responsible for many people missing flights, trains and other important deadlines over the years. However, clocks change in other countries too, as Kasia discovered when visiting Portugal earlier this year. She’d booked an early taxi to get to the airport for her return flight, but the driver had forgotten to change his clock and didn’t turn up. Luckily she was able to flag down a taxi in the street and race to the airport just in time.

Nevertheless, Kasia would highly recommend a city break in Lisbon. She spent several days visiting this city’s landmarks and marvelling at the breath-taking architecture, as well as enjoying the seafood.

As a Spanish, Portuguese and French speaker, I don’t have many problems communicating with people when travelling in Latin America. However, I’m always interested in exploring the differences in how languages like Portuguese are spoken in other countries, like Brazil which I visited this year. 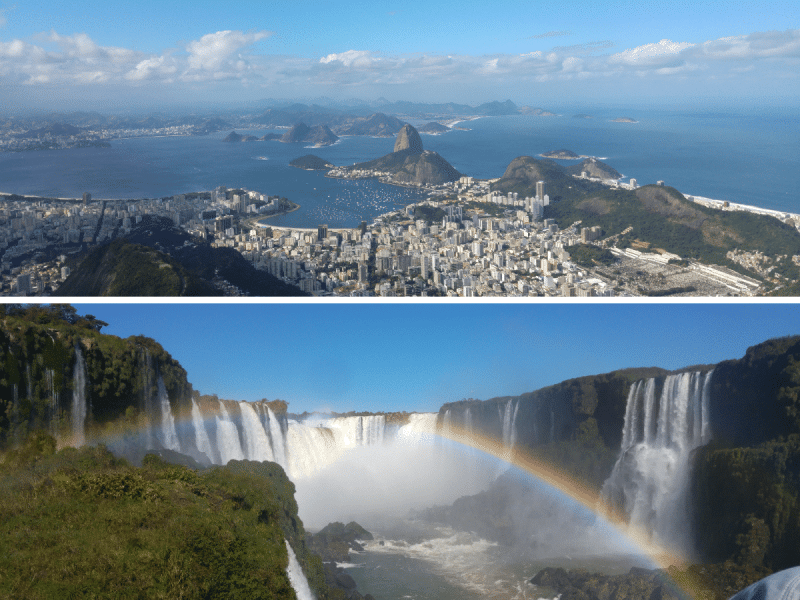 James has been to Cornwall, where he noticed how place names often reflect Cornish (Kernowek) words to describe the place. Many place names are prefixed with ‘Tre’, ‘Pol’ or ‘Pen’, such as:

As well as reading up on the language, James also enjoyed scones, jam and Cornish clotted cream! This West Country delicacy can cause a few arguments. Does the cream go on first or last? According to James, in Cornwall, the jam goes on first, topped with cream, whereas in Devon it’s the other way round. Either way, they taste delicious. 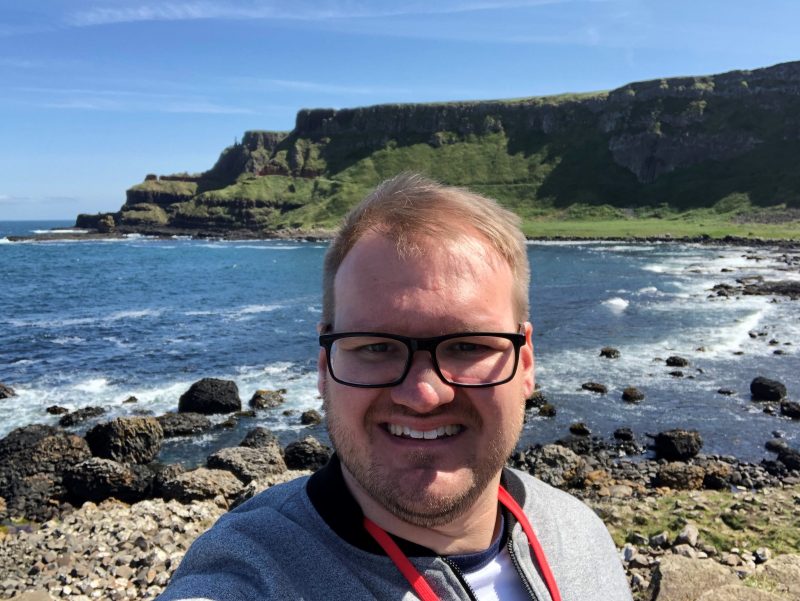 Joanna has been visiting her home country of Poland and enjoying some traditional desserts like waffles (known as ‘gofry’) and pancakes (’naleśniki’). Helpfully, many cafes translate into English the toppings for these treats, including the various fruit jellies available as this photo shows: 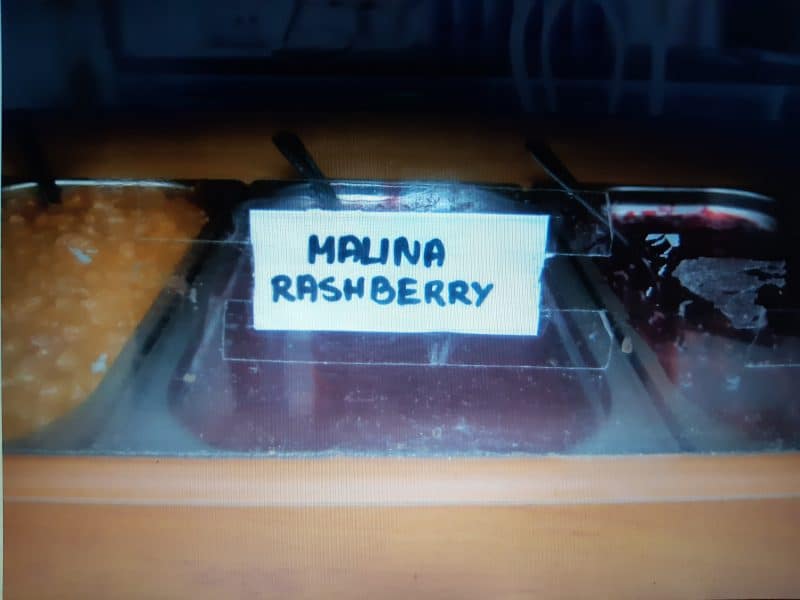 Joanna decided not to make a rash decision and opted for a different flavour.

Another thing she noticed is how a chain of restaurants is attracting English tourists with a clever play on words. There’s no mistaking what ‘Pan Kejk’ sells, a ‘polonised’ version of ‘pancake’. When translated back into English, it phonetically resembles ‘Mr Cake’ ensuring that English tourists know that this is the place for desserts and sweet treats. 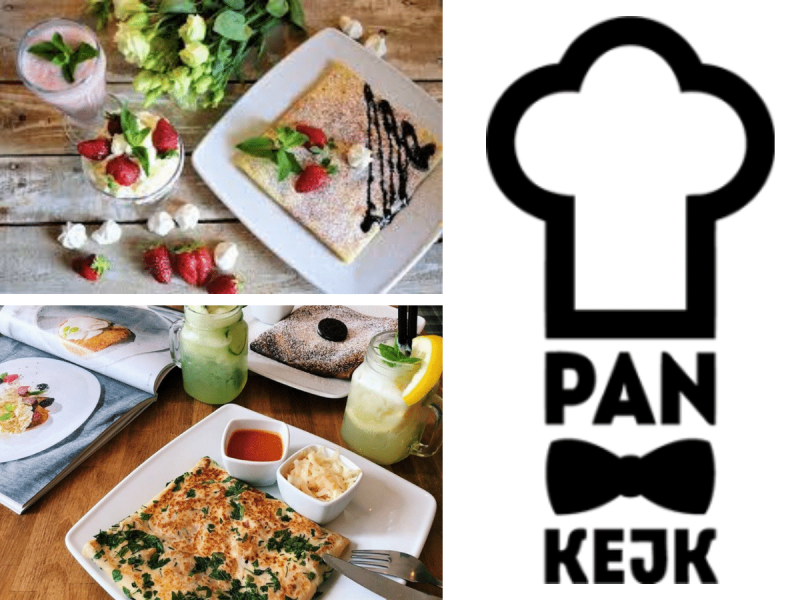 Finally, Mark headed to France for the 87th 24 Hours of Le Mans (24 Heures du Mans). This automobile endurance event takes place at the Circuit de la Sarthe in Le Mans and attracts huge crowds. 252,000 attended this year from all over the world. Mark says, “It is such a diverse crowd of people, it brings together people from all walks of life, but that all have the shared passion of Motor Racing.”

To help visitors enjoy the event, a lot of the signage, restaurant menus, entertainment and commentary can be found in English. Mark didn’t spot any blunders. Instead, he had a great time and says the organisers did a fantastic job. 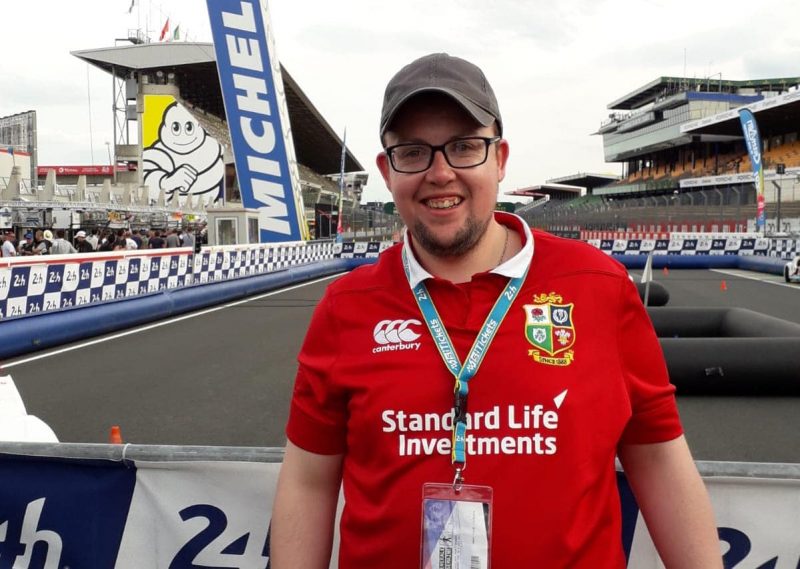 Have you spotted any interesting linguistic quirks or mistranslations on your travels this summer? We would love to hear about them, please leave a comment below or share them with us on social media. You can find Comtec on Twitter here, and LinkedIn here.